Automobile sector finds growth lane but can it change gears? 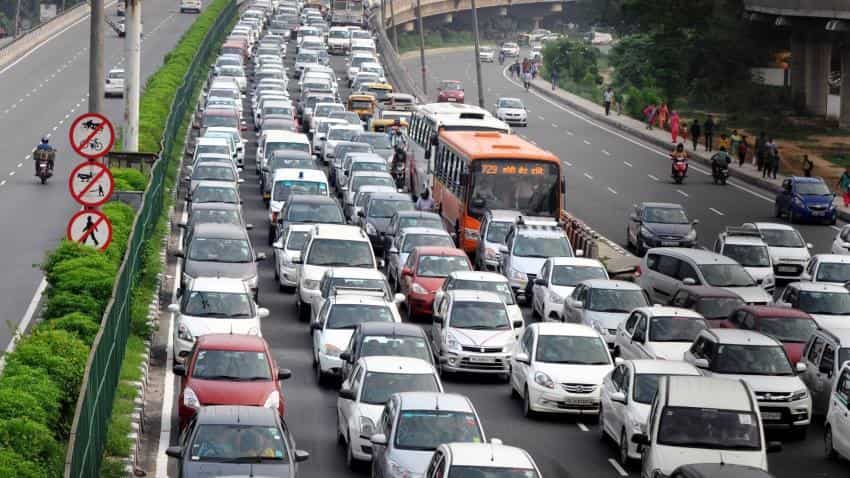 It looks like automobile sector in India is finally taking the much needed corner towards higher sales.

Passenger vehicles, in the second quarter of current fiscal year, saw a massive 18% growth over the same period last year, according to data from the Society of Indian Automobile Manufacturers (SIAM). This is much higher than the 6% growth in Q2FY16 over Q2FY15. 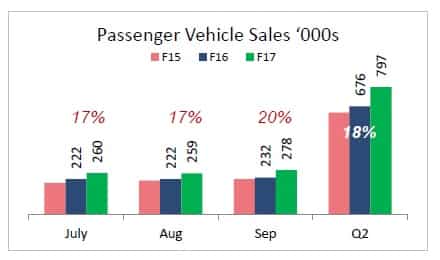 Sales of passenger vehicles (which includes cars, sports utility vehicles, et al) grew to 7.97 lakh units in the given period from 6.76 lakh units in FY16.

The growth in two-wheelers was even higher at 21% in FY17 over FY16. In the same quarter a year back two-wheelers in fact decline of 1% in sales. Two-wheeler sales in Q2FY17 rose to 49.94 lakh from 41.43 lakh in the corresponding quarter last year. 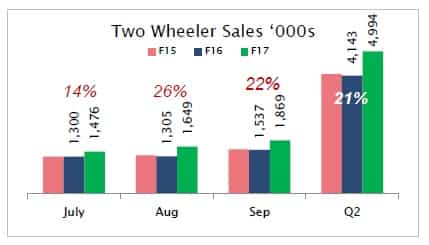 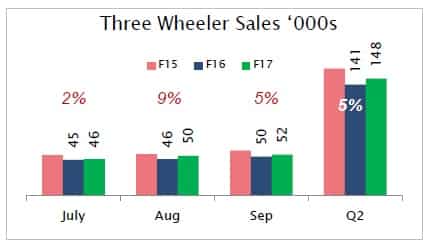 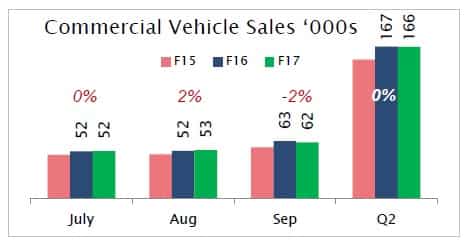 This is a sign of worry as CV sales are directly linked to economic growth in a country.

SIAM expects MHCV sales to remain flat in FY17. “Though there has been a dip in the first half, improvement in overall economy led by an increase in industrial and agri output is expected to aid demand. As a result of well distributed rainfall after 3 consecutive years, we expect rural consumption to revive,” said SIAM.