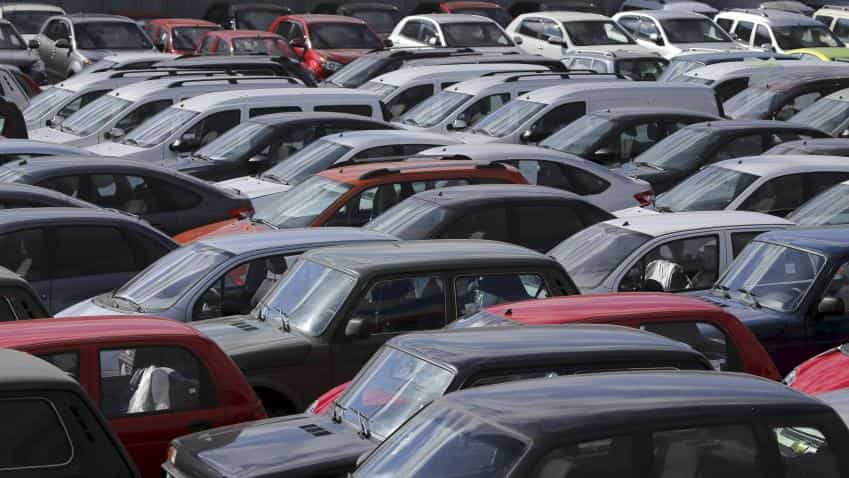 According to the data furnished by the Society of Indian Automobile Manufacturers (SIAM), passenger car sales during April stood at 162,566 units against 159,588 units in the corresponding period of last year.

The total passenger car sales rose on the back of healthy demand for utility vehicles (UVs) and vans.

Further, the industry data for last month showed a 17.36 percent growth in the overall commercial vehicles segment sales, which is a key indicator of economic activity.

The commercial vehicles segment off-take for April stood at 53,835 units, up from 45,872 units sold during the corresponding month of 2015.

The off-take of overall two-wheelers segment which includes scooters, motorcycles and mopeds grew by 21.23 percent to 1,560,339 units from 1,287,056 units sold in the like month of last year.

"Growth in all segments in April 2016, is a very positive trend for the Indian automotive industry," said Abdul Majeed, partner and auto expert with PriceWaterhouse.

According to Majeed, positive indicators such as expected rise in freight demand, pre-buying before the complete roll out BS IV (Bharat Stage IV) norms for commercial vehicles will support the overall growth of the Indian automotive industry.

Other factors such as low interest rates, expectations of better monsoon, budgetary support for rural growth and more cash flow in the hands of government employees are expected to sustain the sales growth.

"New models will also continue to drive the growth in passengers car segment. Hopefully, uncertainty relating to the diesel vehicles will also get resolved soon. If incentives are offered to replace the old vehicles it will give further boost to the demand," Majeed added.