'Amby' car may run but not 'Ambassador': Experts

They said the brand Ambassador is dead and anybody trying to use it even for a new design car may not run in the market. 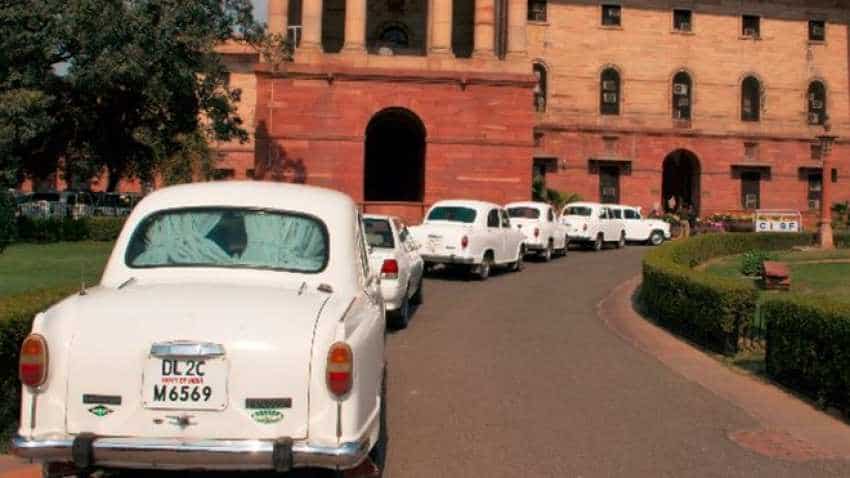 Bijoor said the company that would launch a new car under the brand Amby can dig into the history of the brand Ambassador and relate the same to the new brand. Photo: PTI
Written By: IANS
RELATED NEWS

Even as French automotive group PSA mulls branding a model as "Ambassador", experts in branding and second-hand car sales are of the view that the brand name "Amby" might work if the proposed model is of entirely new design.

They said the brand Ambassador is dead and anybody trying to use it even for a new design car may not run in the market.

France's Groupe PSA has acquired the Ambassador brand from the C.K. Birla Group. Car maker Hindustan Motors Ltd that rolled out Ambassador belonged to the group.

The Indian group has now teamed up with Groupe PSA to roll out Citroen cars.

Speaking to reporters here recently, Linda Jackson, Chief Executive Officer, Citroen Brand, Groupe PSA, said they are reflecting on how to use the iconic car brand.

She said the Ambassador brand should be used with respect as PSA is inspired by the emotional connection the brand has in India.

"Ambassador as Ambassador will not run in the market now as other cars have overtaken it," Harish Bijoor, brand expert and founder of Harish Bijoor Consults Inc, told IANS.

"If the Ambassador car reinvents itself in a different avatar, say an electric car with a new design, then the old brand equity can be transitioned to a new brand Amby," Bijoor said.

According to him, Ambassador is a retro name.

Bijoor said the company that would launch a new car under the brand Amby can dig into the history of the brand Ambassador and relate the same to the new brand.

He said even then, the outer design should not be like other electric vehicles in India as the future is Tesla.

"The body shell should be entirely different for the brand Amby," he added.

"It has been a long time since we sold an Ambassador. Buyers want a different design," K. Ravishankar, Partner, T.S. Mahalingam & Sons, told IANS.

The city-based firm is a major in second-hand car sales.

"Between 1990 and 1995, people used to buy an Ambassador and redo the entire interiors and also change the engine. Then the Ambassador with Isuzu engine took over. But soon after that it was on the downslide," Ravishankar said.

Curiously, except for the number of wheels, the similarities between Enfield Bullet and Ambassador remained the same for a long time.

Both are old Indian automobile brands and for a long time the companies that rolled them out failed to read the signals of changing market trends after the industry was opened up.

A sizeable percentage of their sales was accounted by the government (in the case of Ambassador cars), and police and Army in the case of Bullet bikes.

Fortunately for Bullet, Eicher Motors Ltd decided to focus on the product, corrected the glitches and sales started picking up.

On the other hand, it was a ride downhill for Hindustan Motors, which too tried different models and even tied up with Mitsubishi Motors to roll out Lancer and Pajero models. But it did not work out.

Schools reopen date: Schools to reopen from today in these states! Check the list and all you need to know