A Tesla killer coming? This German dream e-car is amazing even though it does not look like it

In the midst of all these biggies, there is a new player that is looking to provide fierce competition directly to Tesla. This new startup is German-based e.Go Mobile AG whose founder aims to challenge Elon Musk’s company. Yes, akin to David vs Goliath type tale. 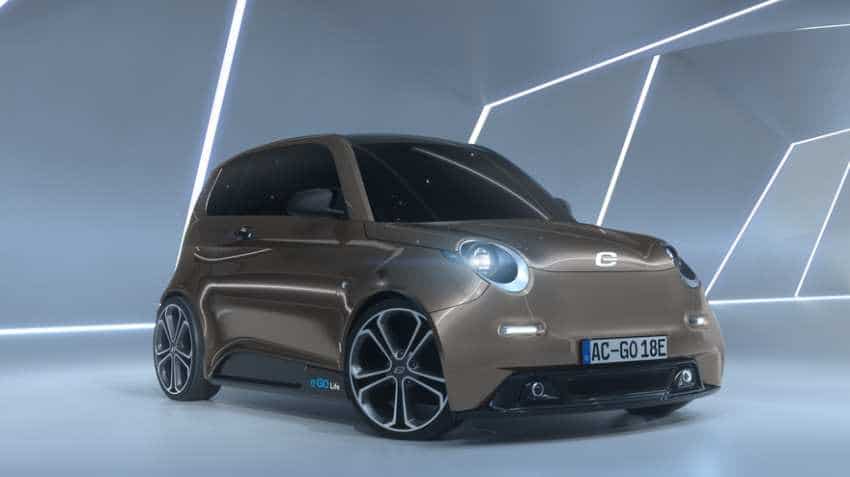 Tesla is a dominator in the e-car space. Reason is that Elon Musk's Tesla car stands out in so many respects that has grabbed the attention of buyers. From looks to speed, the tech performs miracles in the car. The glossy look with sport-like feature in Tesla car has changed the entire face of the industry. In fact, Tesla now competes with other luxury cars when it comes to vowing with looks and performance. Now, following in its  footsteps are many iconic car companies like Mercedes, Volkswagen, Audi, e.GO,, Kia, Toyota, BMW, Ford and Volvo. But nothing beats the Tesla. Or does it?

In the midst of all these biggies, there is a new player that is looking to provide fierce competition directly to Tesla. This new startup is German-based e.Go Mobile AG whose founder aims to challenge Elon Musk’s company. Yes, akin to David vs Goliath type tale.

According to Bloomberg, set up by an engineering professor with a track record of successfully developing and selling electric vehicles, e.GO Mobile AG is ramping up production of a battery-powered compact that will cost about half as much as the Tesla Model 3. But unlike the California pioneer, the German manufacturer expects to generate lots of cash.

In the report, Guenther Schuh, e.GO’s founder and the mastermind behind Europe’s best-selling electric van said, "I’ve needed Tesla as a role model."

Schuh added, "For so long, no startup or individual entered this shark tank alone, so it was great to get a demonstration of how that might work.”

Founded since 2015, e.Go Mobile AG has been busy developing its electric car e.Go Life for urban space. The company’s work and designs were based and created by another Aachen-based firm Street Scooter. Later in 2014, the Street Scooter was acquired by Deutsche Post AG. This gave another gateway to Schuh where he along with another partner developed their own e.Go Mobile, which was on  the basis of Street Scooter’s passenger car concept.

Apart from e.Go Life, the German company also working on e.Go Moove which is a self-driving compact bus and also there is an e.Go Kart which allows a passenger to travel up to 25 kilometer. 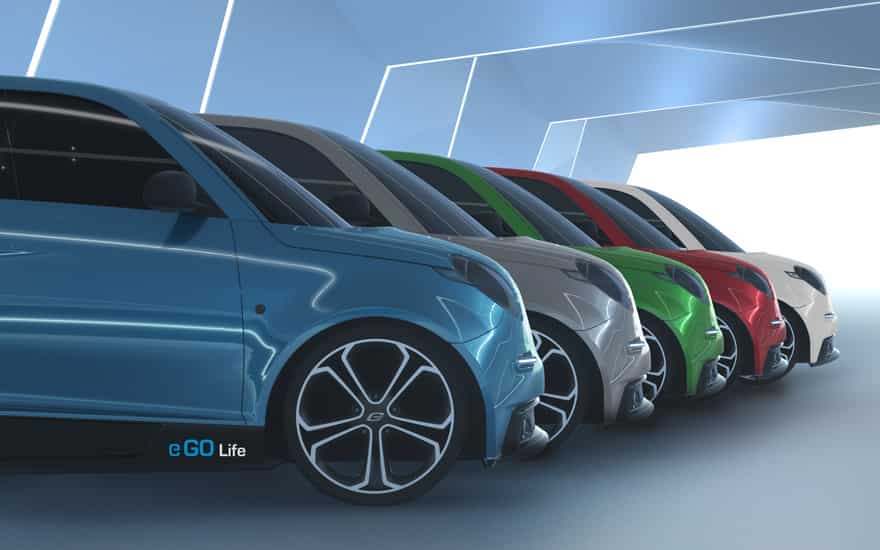 The Bloomberg report also explained that, while Tesla is focusing on upscale buyers and offering sports car-like performance, e.GO is taking a utilitarian tack. Its first model, the Life, is a simple urban runabout that looks like a boxy version of the Fiat 500.

On its website, the e.Go Mobile describes its Life electric car as agile as a sports car and as practical as a compact car!The car has been purpose-designed as a compact, lively electric car - proving that electric vehicles without trade-offs or surcharges are possible. 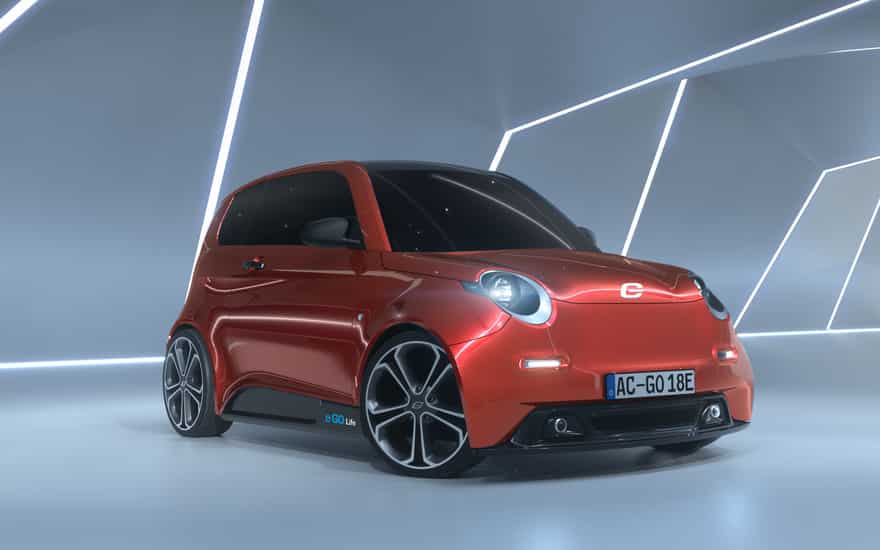 e.Go Life is a four seater which has range over just 100 kilometers, and has typical high voltage unit in favor of a 48-volt Bosch drive system weighing just 810 kilograms. The car is available at a starting price of €15,900.

e.Go Life has already started to receive orders. So far, about 3,200 pre-orders have been made and it is not taking more. The delivery of this car is expected to begin from April next year. The founders aim to produce about 100,000 vehicles annually by 2022 which would be on par to Tesla’s output last year. 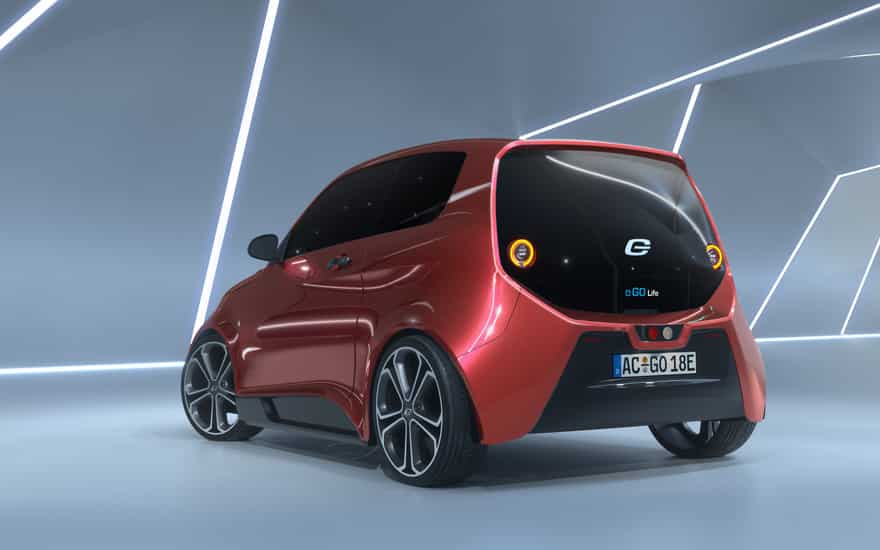 Apart from this reportedly, regulatory support may just as well become a boon for e.Go Mobile AG. European Union has mandated an additional 37.5% reduction in carbon-dioxide emissions from cars by 2030.

Better than Tesla in looks and performance it is not, but get ready to hear a lot about e.Go Mobile AG in the near future. And who knows, there may be more of e.Go cars on a street near you than Tesla's, but don't hold your breath! It will take time to beat Tesla.