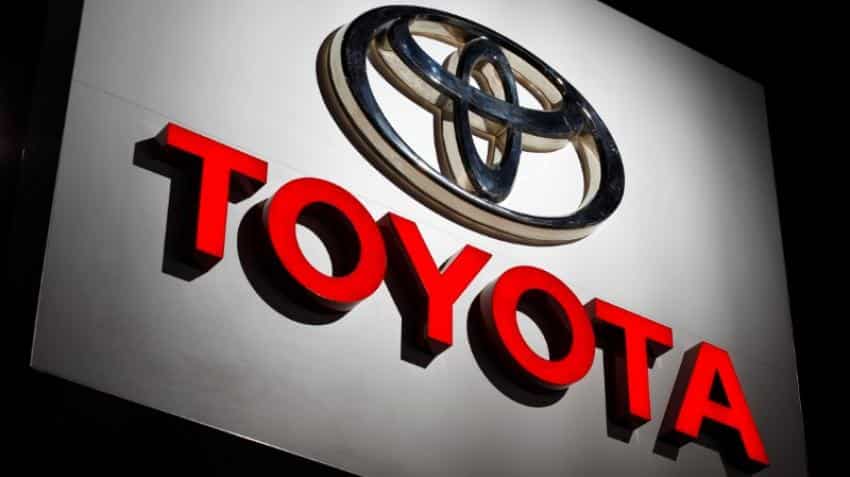 "We think it is going to continue to drop a little, probably around 16.8 (million units) for the industry," Lentz told Reuters on the sidelines of an event to announce a joint $1.6 billion auto plant with Mazda Motor Corp  in Alabama.

The drop in sales in 2017 and anticipated further decline this year has raised concerns of over-supply of unsold new vehicles, which would pressure automakers to cut prices.

Lentz said Toyota has aligned its own inventories of unsold vehicles with its projections for overall U.S. industry sales in 2018.