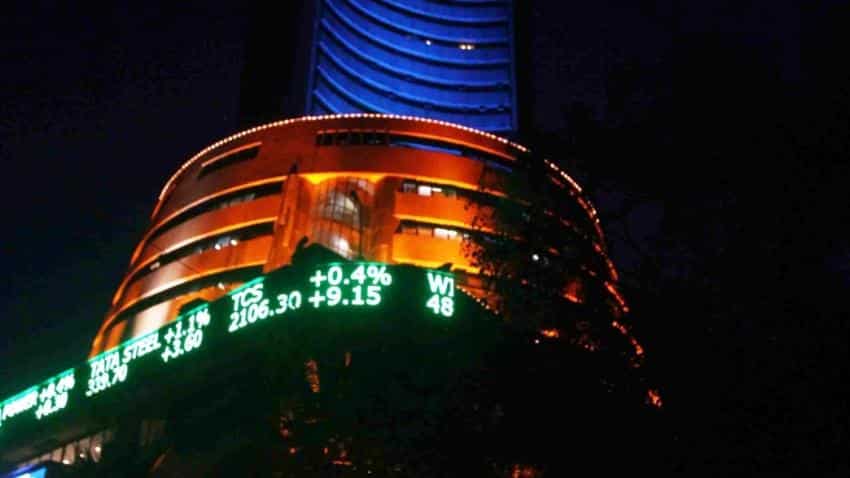 Stocks: The BSE Benchmark started the holiday truncated week with heavy gains, as both indices made fresh highs on positive trade data and encouraging comments from the IMF chief on the outlook for Indian economy cheered investors. Sentiment was also cheerful ahead of Diwali festival.

The Sensex and the Nifty, both, attained new record high levels during the week. Key indices declined marginally in two out of three trading sessions.

Broader indices also extended their gains this week, as the Nifty Midcap and the Smallcap indices advanced 0.94 per cent and 0.81 per cent, respectively.

Selling were led by banking, IPO, IT and consumer durables counters.

In a special Muhurat trading session on Thursday, benchmark Sensex surrendered initial rise to end over 194 pts down at 32,389.96 to mark the start of Hindu Samvat year 2074.

Banking stocks led the fall, as participants booked profits to write their first entry with gains on the first session of Samvat 2074.

The broader NSE Nifty too dipped below the 10,200-mark in the special one-hour Muhurat session.

The bourses remained closed on Friday for 'Diwali Balipratipada'. (MORE)