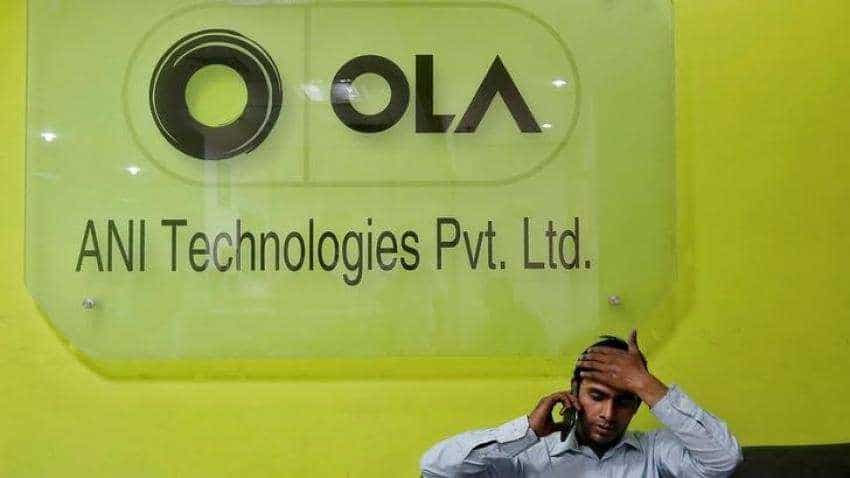 Ola brings BMW to its platform; rides begin at Rs 250

Founders of Ola, Bhavish Aggarwal and Ankit Bhati, have sought CCI approval for increasing stake in ANI Technologies, which owns the cab aggregator.

The acquisition will be made through Lazarus Holdings, which is incorporated in Singapore, and is a special purpose vehicle which will be used as an investment holding company.

"The proposed combination pertains to the indirect acquisition of less than 10 per cent of the share capital of ANI by Ankit Bhati, Bhavish Aggarwal and MacRitchie through Lazarus from certain existing shareholders of ANI," a notice with the Competition Commission of India (CCI) said.

According to reports, Temasek has invested over USD 200 million in the Bengaluru-based company.

Ola, which competes against US-based Uber counts among its investors names like Softbank, Tiger Global, Tencent and Sequoia Capital, among others Mergers and acquisitions beyond a certain threshold require the approval of the CCI.

Ola brings BMW to its platform; rides begin at Rs 250