Recent cases of gold seizure show that smugglers are opting for the European route and newer modus operandi, they said. 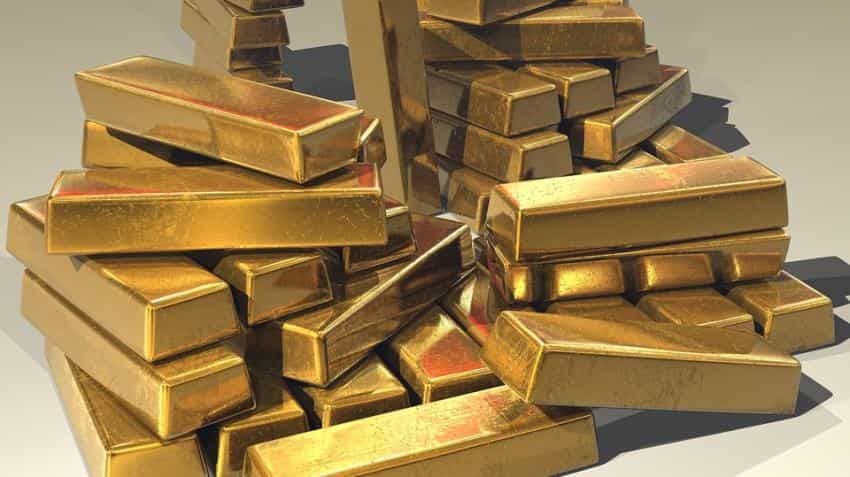 Gold smugglers are now shifting their focus to European nations from traditional Gulf countries, a preferred route for illegal ferrying of the yellow metal, to avoid suspicion of Indian customs authorities, officials said.

Recent cases of gold seizure show that smugglers are opting for the European route and newer modus operandi, they said.

There is a strict vigil on the passengers coming from Gulf countries to check any attempt of gold smuggling.

However, flights coming from European countries do not see such strict checks.

"There are cases of gold smuggling involving passengers coming from European sector. It means that the smugglers are now opting for this route to bring gold. It is a new trend witnessed by us," a senior customs official said.

A senior citizen couple -- man (67) and woman (65) were arrested by the customs officials for allegedly trying to smuggle into the country 995 grams of gold valued at Rs 25.54 lakh on November 10. They had come from Frankfurt.

In another case, a male passenger, who had come from London, was arrested on November 2, for allegedly smuggling over one kilogram gold, 400 grams of which were concealed in rectum. The gold valuing about Rs 30 lakh was seized and the person was arrested.

Last month too, a male passenger was arrested for illegally carrying over two kilogram gold (valuing Rs 66 lakh). He had come from Paris.

Another case of gold smuggling was registered last month in which the accused had come from Italy and was arrested for allegedly smuggling over 1.5 kg of gold, worth Rs 45.23 lakh.

Not only Delhi, some other international airports of the country are also witnessing such trends, the official said.

The demand of gold has been traditionally high in the country as people prefer to invest in it for better returns.

At least 110 kg of gold, valued at Rs 37 crore, has been seized from smugglers at the Indira Gandhi International Airport here from January till October this year, according to the customs officials.

The customs officials maintain high vigil at the Delhi airport as it is one of the entry points in the country which registers maximum number of cases of gold smuggling.