Re-discovering journey of Chandni from Ordinary to Extraordinary Sensation

Chandni is a mother of two and running her own business as a social media influencer. It took a lot for her to break the stereotypical mindset for following her passion. 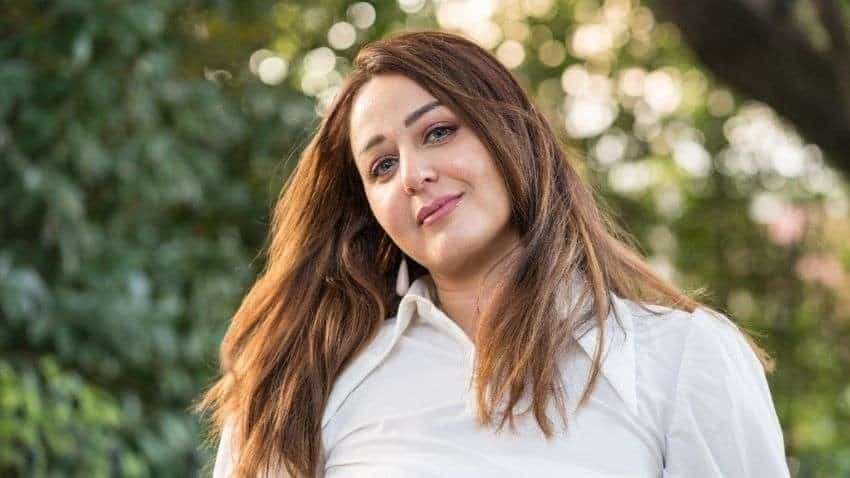 'The Very Hungry Caterpillar' author Eric Carle passed away at 91

Chandni is a mother of two and running her own business as a social media influencer. It took a lot for her to break the stereotypical mindset for following her passion. Her plan was to have a comfortable lifestyle followed by fame. Thus, she chose discipline over anything else. It was her perseverance that made her what she is today.

The hustle and bustle of life are done, perhaps for a liveable future. Some ace the game of life, some couldn’t. But, it is how life is for us humans. There are motivational, real-life, inspirational, and other kinds of books available in the market to teach us a better way of living. Yet, the best teacher in all this is life itself. The passion and enthusiasm together fuel the fire in us to achieve something unimaginable.

A few decades ago, the only way to exceed in life was to hustle monotonously. In the process of time, showcasing talent and skill got its real place in the world. Social media was introduced as a means of communicating in a better way. It was a platform wherein people can share their day-to-day activities. After going through multiple upgrades, the platform opened doors for the people who wanted to interact with the audience and share their knowledge. It was a golden opportunity for the people who didn’t have the chance to showcase their talents.

All this gave birth to the term influencers. The people who interacted well or managed to keep their followers hooked and subsequently increase in the future started getting recognized. The fame brought many things like worldwide recognition to these influencers.

Among many names on the platform, Chandni is one such name that has inspired many with her journey. Chandni is an Indian-origin influencer based in Dallas who is a mother of two and has worked as a radio host in the past.

The social media world is ruled by people between the ages of fifteen to twenty as the rest get busy with their lives. People above thirty with no-show business backgrounds are usually shy. Chandni is presently in her late thirties but has never considered her age as an obstacle. It is very remarkable for her to actively participate in the gimmicks and wait for it to work. Chandni started her journey by posting reels and live videos on Facebook. The curated content in the videos didn’t take much time to bring her out from the shadows to the limelight. All her social media handles have a fat follower counter.

The mother of two always felt a fire that inspired her to do something different and gain recognition in life. In an interview with a tabloid, she shared that a guy came up to her with a psychological test when she was in college. He questioned her that what is her most desired profession? Chandni instantly answered to be an actress. Adding to the incident, she said that up till then, she never realized that she wished to be an actor or something, but that question woke her soul. However, she didn’t pursue the same form because it wasn’t an ideal thing to do as per society. After completing her studies, she became a radio host. Chandni gained the confidence of speaking and interacting with the audience during her job. After becoming the mother of two, she participated in a beauty pageant.

Usually, the beauty pageants make people judge themselves as the objective of the pageant is mostly about external beauty. However, for Chandni, it was something else. She learned at the pageant to be more aware of herself and treat the body like a temple. The same gave Chandni an awakening call towards fitness. As a result, the influencer started exercising regularly.

Presently, Chandni is ruling on social media platforms with her charm. She is creating quality content, promoting brands, appearing in events, participating in photoshoots, and much more. She takes pride in herself for not looking back and learning from each moment.

Chandni truly has an inspiring personality. She has broken many stereotypical barriers and became what she desired the most. The inspirational story of Chandni probably helps others, and they could also come from the shell as she did in her past.

'The Very Hungry Caterpillar' author Eric Carle passed away at 91