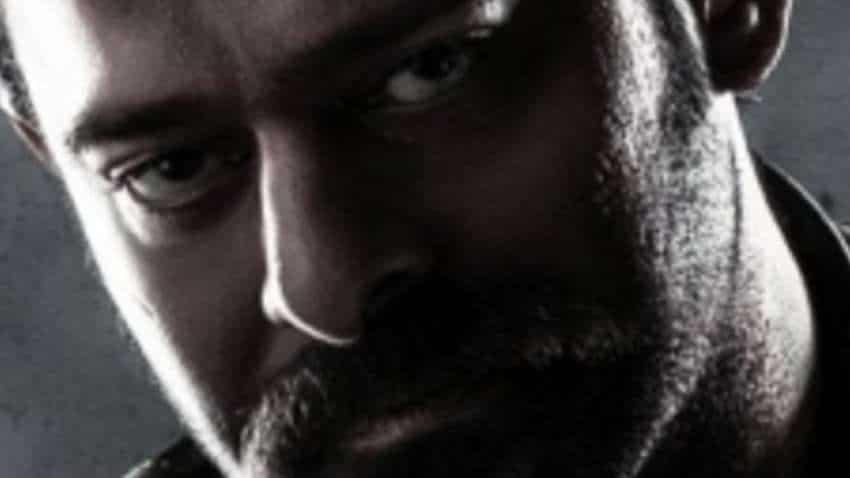 Prashanth Neel, known for helming the blockbuster action movie franchise "KGF", took to Twitter and shared the film's poster with the release date. "Rebelling worldwide. #Salaar on April 14, 2022. We can't wait to celebrate with you all," the director wrote.

The film will see the "Baahubali" star play a "violent character".

We are here to announce the worldwide theatrical release of #Salaar

When the project was announced in December last year, Prabhas had called "Salaar" a territory unexplored.

"This is a very exciting film and my character is extremely violent, so this is something I haven't really done before. It's a pan-Indian film and I can't wait to be on the sets already," the 41-year-old actor had said. 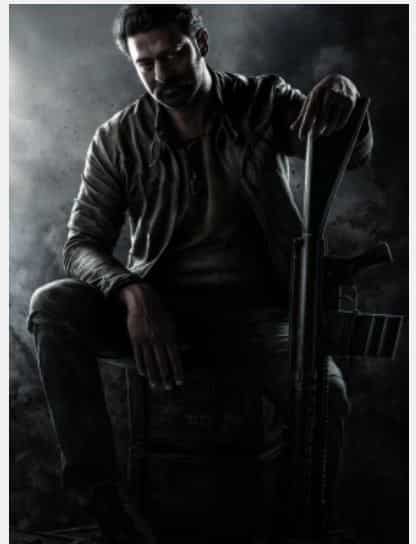 Prabhas shared the poster of the film and captioned it as, "Delighted to share the release date of #SALAAR. 14th April 2022 see you in cinemas!"

The film, which is set to present Prabhas in a never-seen-before violent, dark shade, also stars actress Shruti Haasan. The film`s mahurat took place here in January this year.

Shruti too, posted the poster of the film announcing the date, but didn`t write much in the caption. Instead she just chose to tag the film`s cast and team. 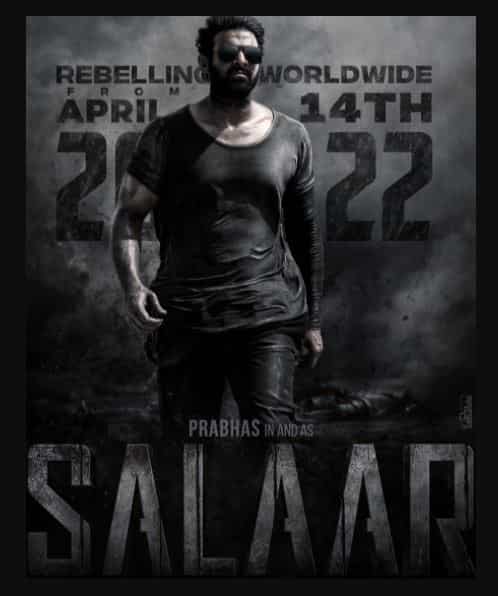 The film`s music is composed by Ravi Basrur.