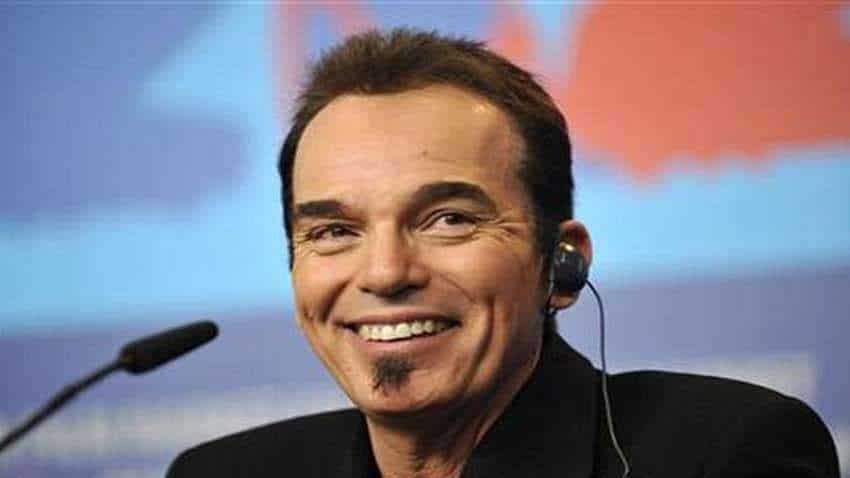 The announcement was made by the streamer in a post on Twitter on Wednesday.
The movie, which is being headlined by Hollywood stars Ryan Gosling, Chris Evans and Ana de Armas, is based on Mark Greaney's 2009 novel of the same name.
It revolves around freelance assassin and former CIA operative Court Gentry (Gosling), who is hunted across the world by Lloyd Hansen (Evans), a former member of Gentry's CIA team.
Netflix aims is to create a new franchise with a James Bond level of scale and a budget upward of USD 200 million.
Anthony and Joe Russo will be producing the project through their AGBO banner.
Joe Russo wrote the script with "Avengers: Endgame" screenwriters Christopher Markus and Stephen McFeely polishing the final draft.
AGBO's Mike Larocca, along with Joe Roth and Jeff Kirschenbaum for Roth Kirschenbaum, are also on board as producers.
Page is best known for his breakout role of Simon Bassett in the Netflix series "Bridgerton". He recently joined the cast of Paramount's "Dungeons & Dragons" movie.
Thornton most recently wrapped production on the fourth season of his critically-acclaimed Amazon series?"Goliath".
Woodard is currently receiving rave reviews for the drama "Clemency". She will next star alongside Kevin Hart in upcoming movie "Fatherhood".