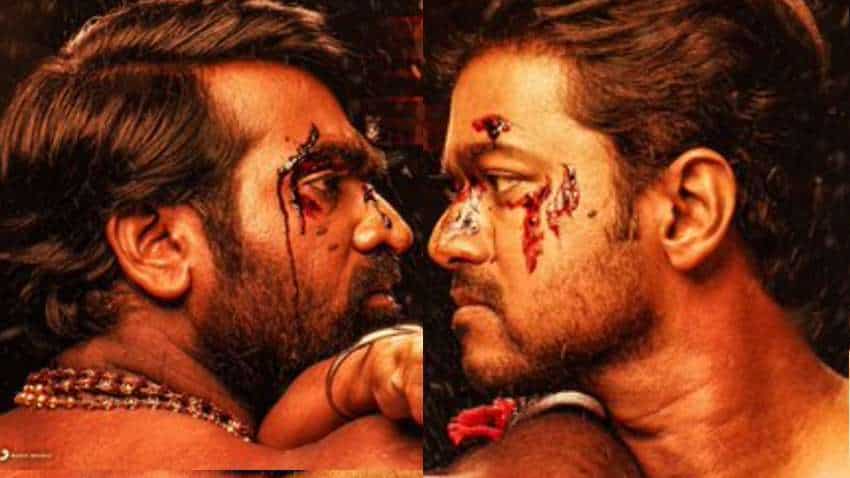 Master is the first major film from the Tamil industry to release in the pandemic and have received overwhelming response from the audience.
Written By: Prashant Singh
Edited By: Harish Dugh
RELATED NEWS

"Master" is the first major film from the Tamil industry to release in the pandemic and have received overwhelming response from the audience.

Talking about the New Zealand market in another tweet, Adarsh wrote, "Master had an excellent Day 1 in New Zealand and was strong in its extended opening weekend."

Produced and distributed by 7 Screens, "Master" revolves around a professor (Thalapathy) who tries to reform a juvenile school system, where he clashes with a gangster (Sethupathy).

Abhishek Rege, CEO Endemol Shine India, said "Master" is laced with masterful performances and powerful narrative that resonates with audiences across the country. He said the film will also be remembered as turning the box office tide in the pandemic. "We are incredibly proud to have acquired the rights to such a hot property; We look forward to recreating the magic of this film to captivate the Hindi audience," Rege said in a statement.