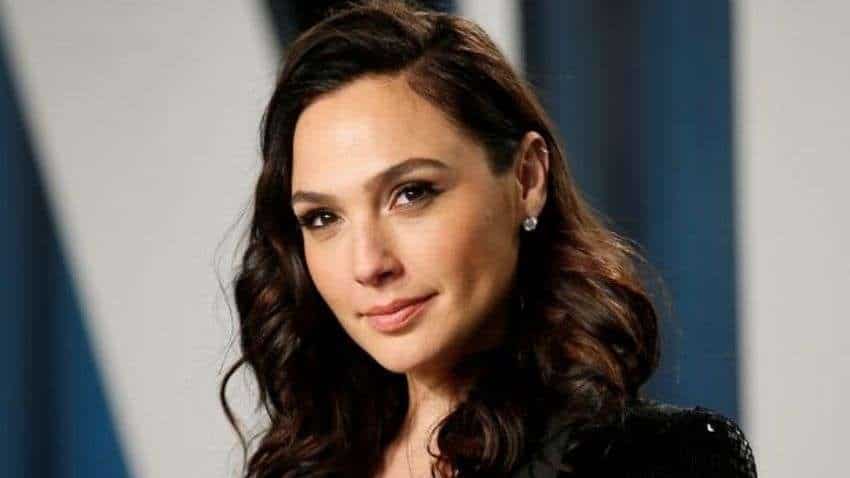 Los Angeles, Apr 7 (PTI) "Justice League" director Joss Whedon reportedly had clashes with Gal Gadot on the set of the superhero blockbuster.
Gadot reportedly disgreed with Whedon's approach to her character, which was markedly different from the one she was playing in the stand-alone Patty Jenkins' directed movie.

Whedon, who faced accusations of rude behaviour and creating a toxic work environment on his movie sets, was brought to "Justice League" after Zack Snyder had to leave the superhero blockbuster midway due to a family tragedy.
In a new interview with The Hollywood Reporter, actor Ray Fisher detailed the issues he faced while working with Whedon on the Warner Bros film.
The publication also reports the "clash" between Gadot and Whedon though the director declined to comment on the story.
THR quotes a knowledgeable source saying that Gadot was unhappy with Whedon's take on Justice League and had "issues about her character being more aggressive than her character in Wonder Woman. She wanted to make the character flow from one movie to the next."
"Justice League" hit theatres only five months after the first "Wonder Woman".
The biggest clash came when Gadot pushed back on some new dialogue Whedon had written.
In response, the director reportedly "threatened to harm Gadot's career and disparaged Wonder Woman director Patty Jenkins."
In a statement to THR, Gadot said, "I had my issues with (Whedon) and Warner Bros. Handled it in a timely manner."