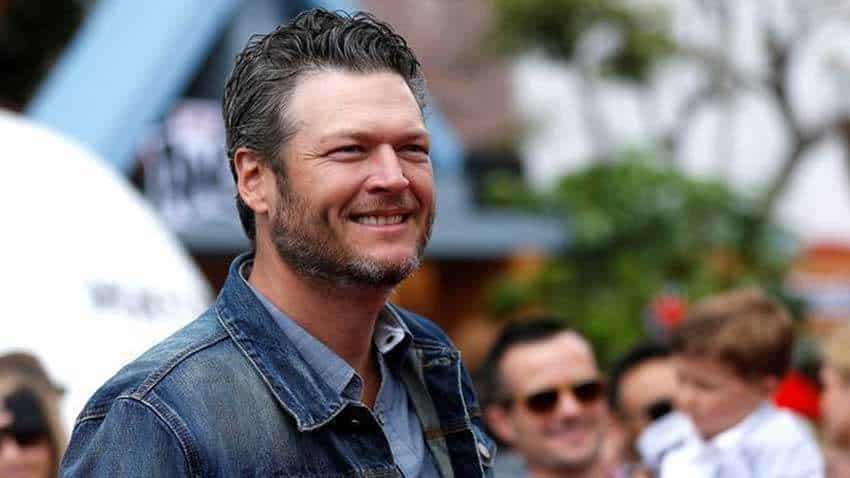 "I remember, after I asked her, there was some crying and things, and Gwen`s oldest son Kingston, 14, was sitting right next to us when this happened," Shelton told Access Hollywood.

Talking while promoting the American singing reality show, The Voice, Shelton, 44, recalled the beautiful moment when Stefani accepted the proposal.

"Gwen at one moment said, `wait a minute, did I answer you? Did I say yes out loud?` And even I was wondering! And Kingston said, `mom, yeah, you did. I heard you say yes`," Shelton added.

In December last year, Stefani, 51, in her appearance on the Kelly Clarkson Show had revealed that she "almost" ruined Shelton`s surprise proposal.

"I had no idea, obviously. In fact, I was trying to get out of going to Oklahoma because it was getting too complicated with Covid and the family. I was like, `I think we should just cancel the trip.` It was one of those. Then we got it together and we ended up going. (Our family) was all there," she said on the show as quoted by Just Jared.