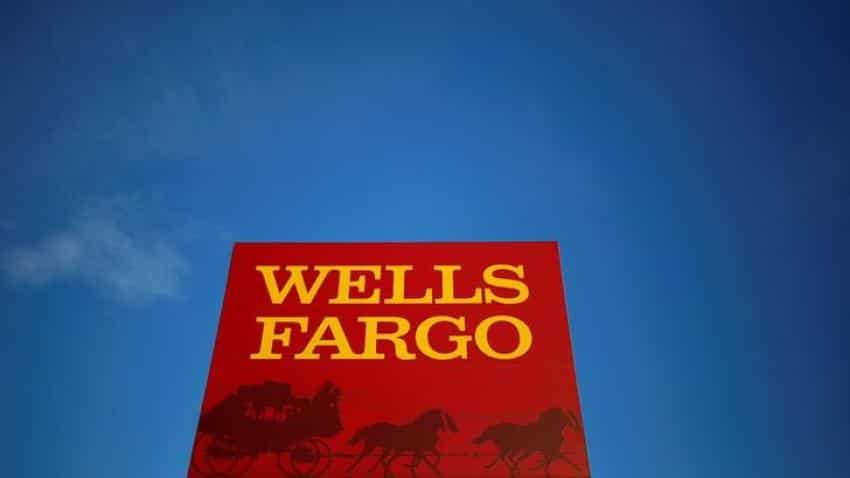 Wells Fargo is poised to eliminate a number of its smaller businesses, the company`s chief financial officer said in an article published Sunday.

The Financial Times reported that Wells Fargo will be spinning off a number of its products "worth hundreds of millions of dollars," according to CFO John Shrewsberry, in order to focus on and emphasize "more relevant" ones, though he did not specify what products those would be.

“There are a handful of businesses in our mindset,” Shrewsberry said, adding that the bank had “choices to make." “They’re not at the scale of most of our businesses not top-tier providers.”

Wells Fargo recently announced it would pay $142 million to settle a class-action lawsuit over its practice of creating fake accounts and credit cards for customers without their knowledge.

The plan to reduce the number of businesses is part of an effort to restore investor confidence following the scandal, FT reported.

The bank employs 273,000 people and currently operates about 90 different businesses.

In the past three weeks, Wells Fargo has struck deals to sell its share registration arm to Equiniti for $227 million and will sell its commercial insurance business for an undisclosed sum.