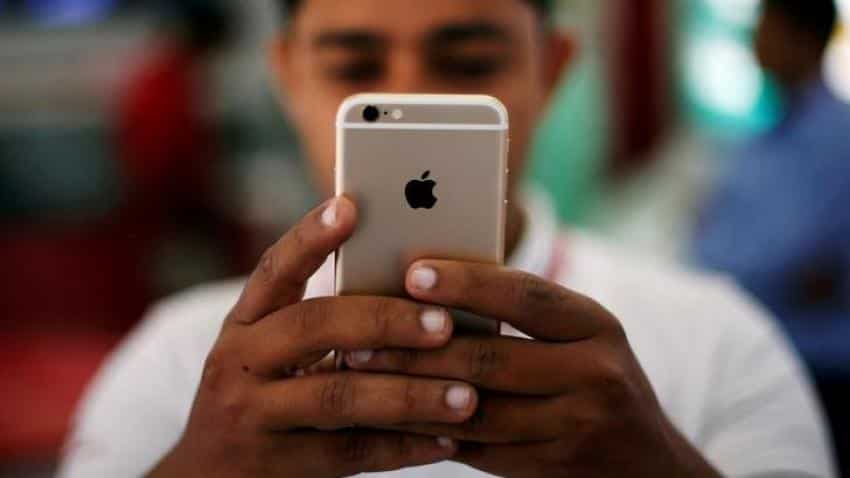 Apple Inc has asked the Indian government to extend tax breaks to its suppliers if India seeks to become a manufacturing hub for iPhones and its components.

Government officials say meeting this request would require a new policy that applies fairly to other device makers, too.

The U.S. tech giant has been in talks with Indian officials since May of last year, when CEO Tim Cook and Prime Minister Narendra Modi agreed to set up a production base in the country that goes beyond just assembling the devices, as happens today.

The two sides have been discussing a list of "prerequisites" that Apple submitted in October, including duty exemption on raw materials for manufacturing components and capital equipment for 15 years for it to make iPhones from scratch in India.

The company has told the government it would be bringing in a host of these ancillary units when it sets up operations to cater to India, one of the world`s fastest growing smartphone markets, a top government official said.

"They want the same treatment to be given to the component manufacturers; the tax concessions, they want everything. But then some kind of policy will have to be evolved," the official said.

The demand could further delay Apple`s plans to penetrate the Indian market, the world`s third largest for smartphones behind the United States and China, but where it has only a 2 percent share.

The company is looking to India after sales in the Greater China region, once a major growth driver, slid 14 percent year-on-year to $10.7 billion in the three months ended April 1.

In May, Apple, working with Taiwanese contract manufacturer Winstron, began assembling the iPhone SE in Bengaluru.

The plan that Modi and Cook ordered the two sides to work on, however, envisages manufacturing a full range of iPhones for the domestic market, as well as for export. ECOSYSTEM FOR HANDSETS

For India, which would only be the second iPhone production centre after China, such an investment would be a big win for Modi`s Make-in-India campaign.

It would also spawn a vast network of suppliers, in the way that India`s auto ancillary sector took off to feed Maruti Suzuki India`s production line over three decades ago.

Another official, who has led efforts to secure foreign investment in the manufacturing sector, said Apple`s proposal to build its phones in India was being examined favourably by the government.

"My view is that India needs to support Apple to create an ecosystem, which was done for Maruti. This helped to build the automobile and auto component industry in India," the official said, seeking anonymity in line with government policy.

"Initial support will pay rich dividends in the long run and facilitate innovation, design and manufacturing of electronics components in India," the official added.

Apple competitors such as South Korea`s Samsung Electronics and China`s Oppo could also benefit from a broader policy review as they, too, currently have predominantly assembly operations in India.

Another government official familiar with the matter said it would be difficult for India to agree to Apple`s request for a customs holiday for just its own operations in India.

Customs duties have already been slashed in order to make India a hub for handset assembly lines, the official said.

That move has encouraged phone makers to set up such facilities in India, and so the duty structure cannot be changed for one company, the official said.