YouTube is extending the suspension of outgoing US President Donald Trump`s channel with 2.79 million subscribers for at least another week, the media reported. 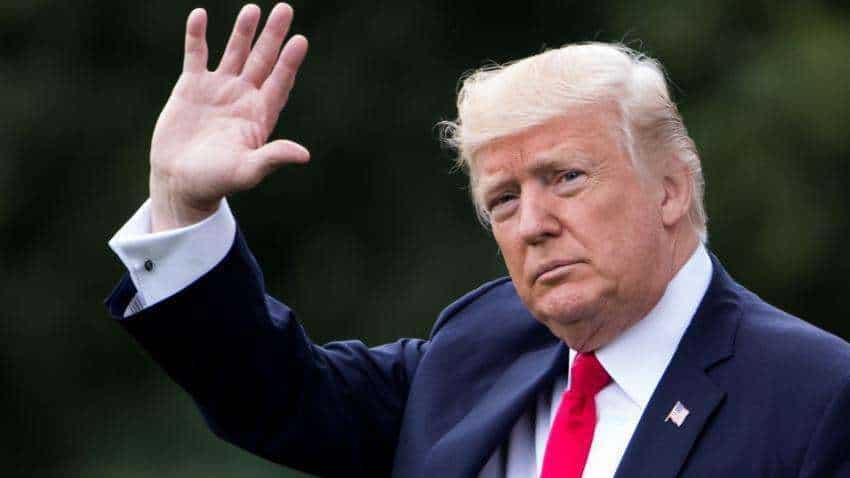 YouTube is extending the suspension of outgoing US President Donald Trump`s channel with 2.79 million subscribers for at least another week. Reuters Photo

YouTube is extending the suspension of outgoing US President Donald Trump`s channel with 2.79 million subscribers for at least another week, the media reported.

The Google-owned platform cited a potential for ongoing violence for extending the channel suspension, CNBC reported on Tuesday.

The extension on the suspension of uploading new videos or livestreaming came ahead of the US President-elect Joe Biden and Vice President-elect Kamala Harris` Inauguration Day.

The temporary suspension would have ended on Tuesday had YouTube not extended the ban.

The initial ban on new uploads on the channel came after the violence at the US Capitol by some Trump supporters earlier this month.

"After careful review, and in light of concerns about the ongoing potential for violence, we removed new content uploaded to the Donald J. Trump channel and issued a strike for violating our policies for inciting violence," YouTube had earlier said in a statement to The Verge.

"As a result, in accordance with our long-standing strikes system, the channel is now prevented from uploading new videos or live streams for a minimum of seven days -- which may be extended," it said last week.