Why Facebook was labelled 'digital gangsters' by UK lawmakers

Through scrutiny of internal Facebook emails between 2011 and 2015, the report found evidence to indicate that the company was willing to override its users` privacy settings in order to transfer data to some app developers. 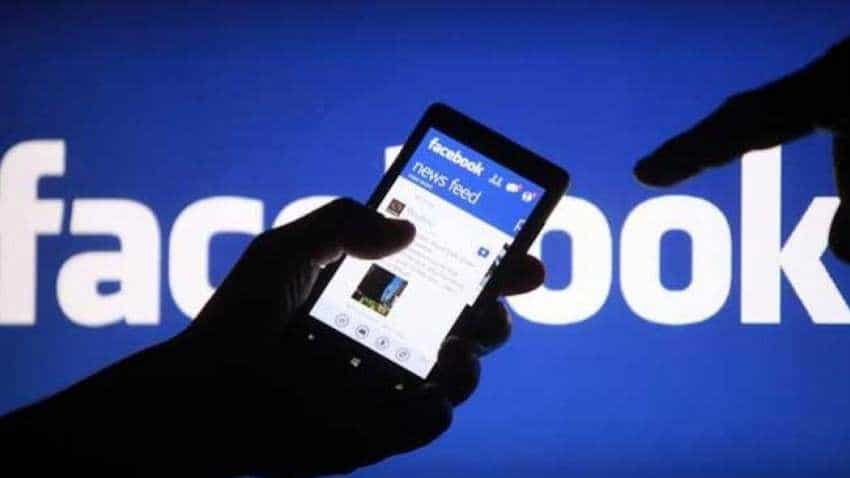 In its final report, the committee called for stricter regulation to make Facebook end spread of disinformation on its platform. Image source: Reuters

During its 18-month-long investigation into disinformation and "fake news", a committee of the UK Parliament invited Facebook CEO Mark Zuckerberg to appear before it three times. Zuckerberg didn`t show up once. This was, however, not the only reason why in its final report on Monday, the Digital, Culture, Media and Sport (DCMS) select committee accused Facebook of behaving like "digital gangsters" in the online world.

Facebook, which has over 2.32 billion users globally and made $40 billion in revenue in 2017, considers itself to be ahead of and beyond the law, according to the committee which concluded that the social networking giant intentionally and knowingly violated both data privacy and anti-competition laws.

"Mark Zuckerberg continually fails to show the levels of leadership and personal responsibility that should be expected from someone who sits at the top of one of the world`s biggest companies," Damian Collins, Chair of the DCMS Committee, said in a statement.

In its final report, the committee called for stricter regulation to make Facebook end spread of disinformation on its platform.

"Democracy is at risk from the malicious and relentless targeting of citizens with disinformation and personalised `dark adverts` from unidentifiable sources, delivered through the major social media platforms we use everyday," Collins said.

Through scrutiny of internal Facebook emails between 2011 and 2015, the report found evidence to indicate that the company was willing to override its users` privacy settings in order to transfer data to some app developers.

The investigation found that Facebook was willing to charge high prices in advertising to some developers, for the exchange of data, and starve some developers -- such as Six4Three -- of that data, contributing to them losing their business.

The now-defunct start-up Six4Three alleged that Facebook collected information on users and their friends through its apps.

Launched in 2017, the inquiry intensified after the Cambridge Analytica data-harvesting scandal became public.

In the 108-page report, the UK lawmakers accused Facebook of continuing to prioritise shareholders` profits over users` privacy rights.

"We are open to meaningful regulation and support the committee`s recommendation for electoral law reform," Karim Palant, Facebook`s UK public policy manager, was quoted as saying by The Guardian.

Social media companies have come under increased scrutiny of policymakers around the world for their failure to curb hate speeches and arrest the spread of false information in their platforms.

In India, a parliamentary committee summoned Twitter Chief Executive Officer (CEO) Jack Dorsey to appear before it on February 11 over allegations of the social media site discriminating against "nationalist" posts on its platform.

While it is still not clear whether Dorsey will show up this time, reports suggests that the Parliamentary Committee on Information Technology (IT) of the Indian Parliament could also invite Facebook and WhatsApp executives to appear before it.