The White House is setting low expectations ahead of Secretary of State Antony Blinken and national security adviser Jake Sullivan's first face-to-face meeting with their Chinese counterparts in Anchorage, Alaska. 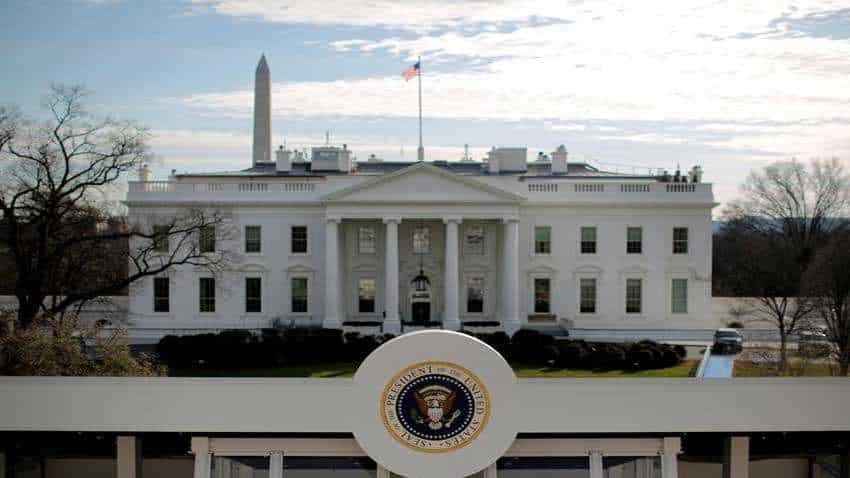 The White House is setting low expectations ahead of Secretary of State Antony Blinken and national security adviser Jake Sullivan's first face-to-face meeting with their Chinese counterparts in Anchorage, Alaska.
Blinken and Sullivan are set to meet Thursday with State Councilor Wang Yi and the foreign affairs chief of the Chinese Communist Party, Yang Jiechi, in what the U.S. Side has said will be an initial opportunity to address intense disagreements over trade and human rights in Tibet, Hong Kong and the western Xinjiang region, as well as the coronavirus pandemic.

But ahead of the meeting, a senior administration official described the talks as a chance for the two sides for ?taking stock? in the relationship.
The official, who briefed reporters ahead of the meeting on the condition of anonymity, said the two sides would not deliver a joint statement following the meeting and no major announcements are expected to come out of the talks.
Blinken and Defense Secretary Lloyd Austin visited Tokyo on Tuesday, where they delivered a joint statement with their Japanese counterparts expressing concern about Beijing's human rights violations in the western Xinjiang province against ethnic minorities and China's determination to alter the status of a group of uninhabited islets administered by Tokyo but claimed by Beijing. The two headed to Seoul on Wednesday for talks with their South Korean counterparts.
?We will push back if necessary when China uses coercion or aggression to get its way,? Blinken said before departing Japan.
The administration official said that the administration intentionally held a series of talks with Pacific allies, including last week's virtual meeting of leaders of the Quad ? Australia, India, Japan and the United States ? before engaging in the high-level talks with China on U.S. Soil.
Biden is looking to recalibrate the U.S. Relationship following President Donald Trump's hot-and-cold approach to China.
The Republican courted China on trade and took pride in forging what he saw as a strong relationship with Xi Jinping. But the relationship disintegrated after the coronavirus pandemic spread from the Wuhan province across the globe and unleashed a public health and economic disaster.
In addition to pushing back on China's aggressiveness in the Indo-Pacific region and its human rights record, Biden faces other thorny issues in the relationship with the nation he sees as the United States' fiercest economic competitor.
Thus far, he's notably declined to rescind hundreds of billions of dollars in tariffs imposed by Trump against China or to lift Trump bans on Chinese apps.
On negotiating many of the pressing issues in the relationship, the White House is simply not there yet,