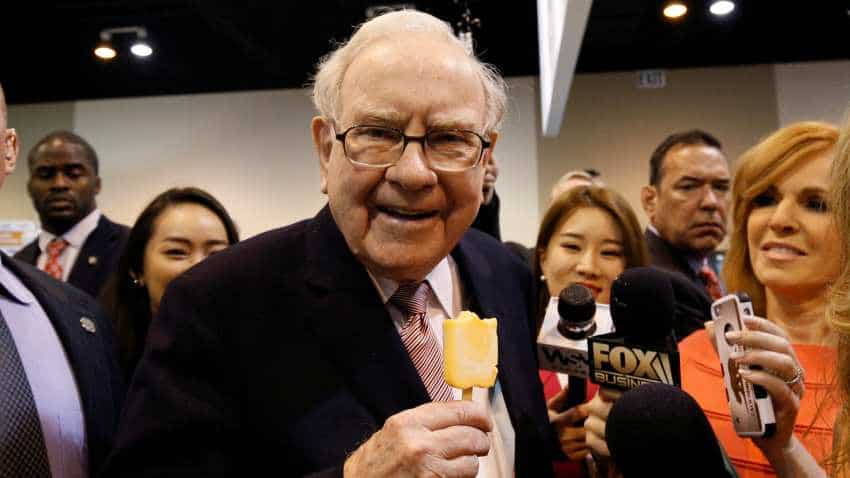 The cost of a private lunch with Warren Buffett, the billionaire chairman of Berkshire Hathaway Inc, sat at a record $3,500,100 on Thursday afternoon, with a day to go in an annual charity auction. Bidding began on Sunday at $25,000 in the online auction, run by eBay, and by late Monday had already topped the record $3,456,789 offered by anonymous bidders in both the 2012 and 2016 auctions.

Proceeds will benefit the Glide Foundation, a San Francisco charity that serves people who are poor, homeless or battling substance abuse. The auction ends on Friday at 10:30 p.m. EDT (0230 GMT Saturday). Buffett has raised $29.6 million for Glide in auctions that began in 2000. His first wife Susan, who died in 2004, introduced him to Glide after volunteering there.

The winning bidder and up to seven friends can dine with Buffett at the Smith & Wollensky steak house in Manhattan. Past winners have included Ted Weschler, who paid a combined $5.25 million to win both the 2010 and 2011 auctions. He now works alongside Todd Combs as a Berkshire portfolio manager.

Weschler has said he first met Buffett after winning the 2010 auction. He chose to meet in Omaha, Nebraska, where Berkshire is based, rather than at Smith & Wollensky.

"I was expecting kind of a stiff hour or so meeting, and it ended up being this long visit at the office and a terrific dinner," Weschler told CNBC in 2014.

Some auctions for Glide have ended in bidding wars in the final hour. Whether that occurs this year depends on how many people able to drop millions of dollars for lunch participate. Only four people have submitted bids so far.