These so-called primary dealers, or banks that do business directly with the Fed, were divided, however, on when they expect the Fed to outline its plans for trimming back its $4.4 trillion bond portfolio. 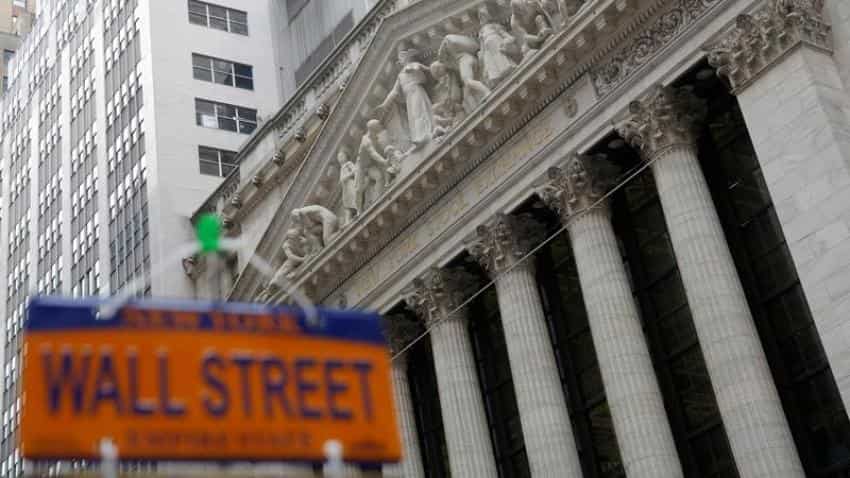 Wall Street`s top banks see two additional interest rate rises this year from the Federal Reserve and most expect at least three more in 2018, a Reuters poll showed Wednesday after the

These so-called primary dealers, or banks that do business directly with the Fed, were divided, however, on when they expect the Fed to outline its plans for trimming back its $4.4 trillion bond portfolio.

Half the respondents see that happening by the end of 2017, and the other half expect the Fed to wait until 2018 or later to detail its balance sheet resolution plan.

Responding to steady economic growth, strong job gains and confidence that inflation is rising its target, the Fed on Wednesday raised its benchmark rate by 25 basis points to a range of 0.75 percent to 1.00 percent, as was widely expected.

Following that announcement, 16 of the 18 primary dealers that responded to the poll said they expect the federal funds rate to rise to between 1.25 percent and 1.50 percent by the end of 2017. Two saw the rate reaching to 1.50 percent to 1.75 percent, which would indicate three more hikes.

Looking into 2018, 13 of 16 dealers offering a forecast said the Fed would hike at least three times next year, with a median year-end forecast of between 2.0 percent and 2.25 percent.

The results were largely in step with a poll of the same group of banks after last Friday`s stronger-than-expected report on the U.S. employment situation.

It did mark a notable change from a poll one month ago when most dealers still expected just two rate hikes this year, with none of them then forecasting a move at the Fed`s March meeting.

A series of public comments from Fed officials in the weeks before the latest meeting swiftly altered that perception and by the time policy makers had gathered in Washington this week, a rate hike had been fully priced into financial markets.

On the Fed`s next move, 12 of the 18 dealers in the survey said the bank would lift rates by another quarter point by the end of the second quarter to between 1.0 percent and 1.25 percent, while six see the Fed holding off until the third quarter.

On the issue of when the Fed would announce how it would begin winding down the portfolio of bonds it acquired through three phases of its so-called quantitative easing program, eight of 16 dealers answering the question said it would occur this year. Another seven said the Fed would announce that in 2018 and one said that would not take place until 2019.

Asked what they saw as the main near-term risk to the economic outlook, six each cited President Donald Trump`s evolving policies on trade and on taxes and spending as the main threat, while two pointed to the strength in the U.S. dollar.