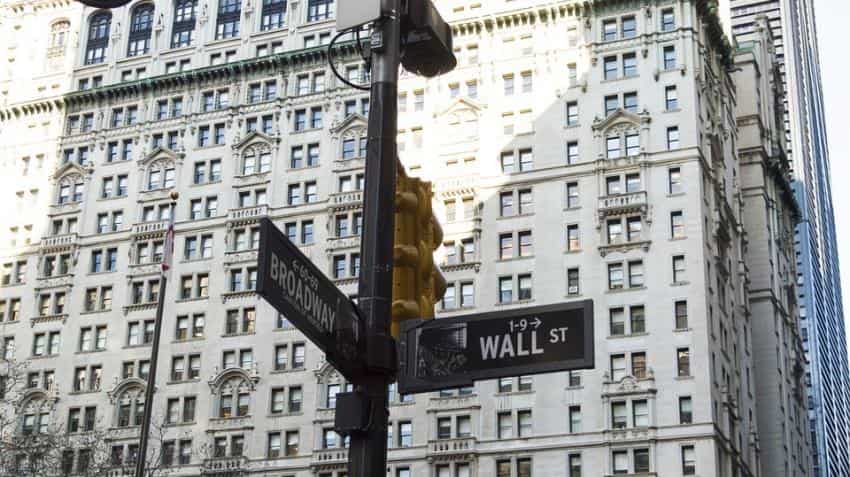 Wall Street`s main indexes rose on Thursday as investors were hopeful that lower corporate tax rates would allow companies to spend additional capital on dividends, new projects and wages, which could give a boost to the overall economy.

The two chambers of the U.S. Congress approved a $1.5-trillion tax bill this week that would slash corporate tax rates to 21 percent from 35 percent.

A number of companies including AT&T , Wells Fargo and Boeing have promised higher pay for workers or more investment in training. Some others have forecast a rise in earnings due to tax cuts.

"The impact is still a work-in-progress, tax cuts are believed to add to earnings. But the unknowns are to what extent the company behaviour changes in terms of capex policy, buybacks and wage increases," said Terry Sandven, chief equity strategist at U.S. Bank Wealth Management in Minneapolis.

A separate report showed a jump in the number of Americans filing for unemployment benefits last week, but the underlying trend in jobless claims remained consistent with a tightening labour market.

"You`ve got an improving economy that bodes well for loan growth along with a rising interest rate environment, and a modest regulatory relief, which makes financial stocks favourable," said Sandven.

The utilities sector, among sectors to benefit the least from tax cuts, fell 1.2 percent, its fourth day of decline in a row.

Chevron shares jumped more than 3 percent to a record high of $124.69 after broker Cowen & Co raised price target on the stock by nearly a third to $160.