In a major boost, the US regulator FAA has retained the highest aviation safety ranking for India, a senior official said Tuesday. 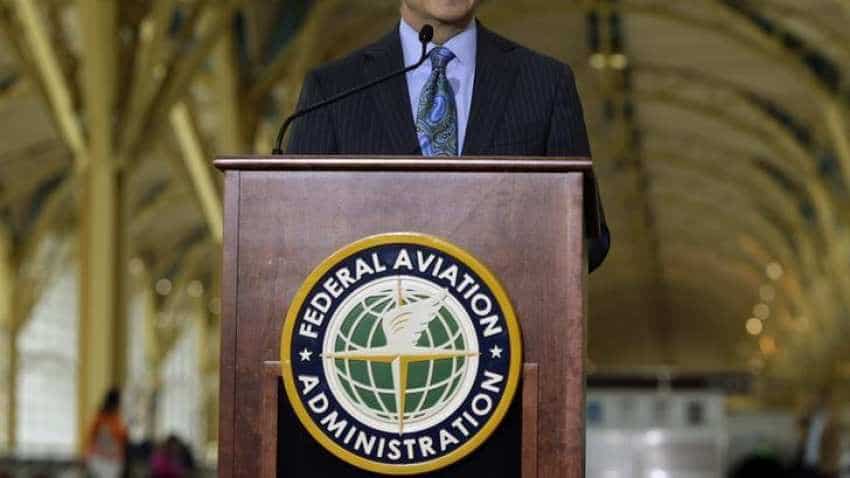 In a major boost, the US regulator FAA has retained the highest aviation safety ranking for India, a senior official said Tuesday. Image source: Reuters
Written By: PTI
RELATED NEWS

In a major boost, the US regulator FAA has retained the highest aviation safety ranking for India, a senior official said Tuesday. The Federal Aviation Administration (FAA) carried out an audit of the Directorate General of Civil Aviation (DGCA) in July this year.

Category 1 means the carriers from the assessed state may initiate or continue service to the US in a normal manner and take part in reciprocal code-share arrangements with American carriers.

The FAA carried out an audit to confirm India's adherence to the standards laid down by the ICAO and oversight of Indian airlines.

"During consultations held with the FAA in early November, the DGCA presented the actions taken to address the findings of the July 2018 audit," the DGCA official said.

According to him, the FAA has formally communicated that India is adhering to the safety standards of the ICAO (International Civil Aviation Organization).

The regulator has also "confirmed that India's IASA rating remains Category 1," he noted.

India is the fastest growing domestic aviation market in the world and registered double-digit growth for the 50th consecutive month in October. The latest development comes as a boost for the overall aviation sector.

The American regulator conducts IASA programme to assess the Civil Aviation Authority (CAA) of each country that has carriers operating to the US.

An IASA assessment determines if the foreign CAA provides oversight to its carriers that operate to the US as per the international standards.

Under the International Convention on Civil Aviation (Chicago Convention) each country is responsible for the safety oversight of its own air carriers. Other countries can only conduct specific surveillance activities, principally involving inspection of required documents and the physical condition of aircraft.

In January 2014, the FAA downgraded India's aviation safety ranking and it was upgraded to 'Category 1' in April 2015.