US unveils plans to extend scrutiny of foreign investment

The proposals on Tuesday from Treasury, which leads CFIUS, provide more detail on how it plans to do that, with finalized rules due to take effect early next year after public consultation. 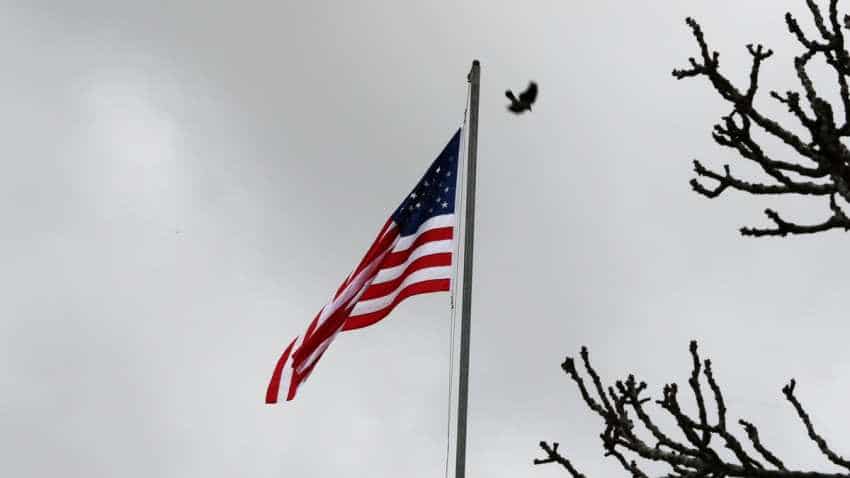 The U.S. government outlined more detail on Tuesday on its plans to beef up foreign investment oversight, including a proposal to permit the blocking of some foreign purchases of real estate within 100 miles (160 kilometers) of military bases. U.S. Treasury is laying out proposed rules to extend the powers of the Committee on Foreign Investment in the United States, or CFIUS, which has increasingly flexed its muscles against Chinese companies. Laws passed last year gave CFIUS the power to review foreign investment in critical technologies, infrastructure and sensitive personal data - even when a buyer is not seeking a controlling stake in a U.S. firm.

The proposals on Tuesday from Treasury, which leads CFIUS, provide more detail on how it plans to do that, with finalized rules due to take effect early next year after public consultation. Proposals include allowing CFIUS to scrutinize bids by foreigners to purchase property located within 1 to 100 miles of military installations or sensitive government facilities.

Under another proposal, a mandatory filing requirement would be triggered when foreign governments had at least a 49 percent stake in the companies seeking to invest in the United States.

Intervention by CFIUS, which reviews mergers and stock purchases to ensure they do not harm national security, has already helped to slow Chinese investment in the United States dramatically, as Beijing and Washington remain locked in a heated trade and technology dispute.

CFIUS can block transactions or require parties to ink deals ensuring, for example, that the foreign firm has no access to sensitive technology being developed by the American company it is seeking to invest in.

In October, a pilot program went into effect requiring mandatory filings for foreign companies seeking stakes in U.S. firms in 27 key industries including telecommunications and semiconductors.

However, Treasury officials on Tuesday sought to downplay fears that the rules would unduly stifle foreign investment, noting that no countries would be "blacklisted." "The United State remains open for business but not at the risk of natonal security," a Treasury official said. "To the extent that a transaction poses a risk, it is something that we want to look at," he added. Mark Plotkin, a lawyer based in Washington D.C., said the rules showed regulatory restraint.
Plotkin pointed out that many CFIUS watchers had expected the threshold for mandatory filing to be well below the proposed 49 percent, which would have triggered filing requirements for many Chinese companies in which Beijing has a 10 to 20 percent stake.

The message that CFIUS is sending "is that we`re trying to be very deliberate about how we tailor these regulations because we don`t want to scare off foreign investment," he added. A limited list of foreign states exempt from CFIUS review when companies are seeking a non-controlling stake will also be released no later than the publication of the final rules, due in February, 2020. The public will have until Oct. 17 to comment on the proposals.