US equities gave up early gains to finish lower as major tech shares declined, dragging down the market. 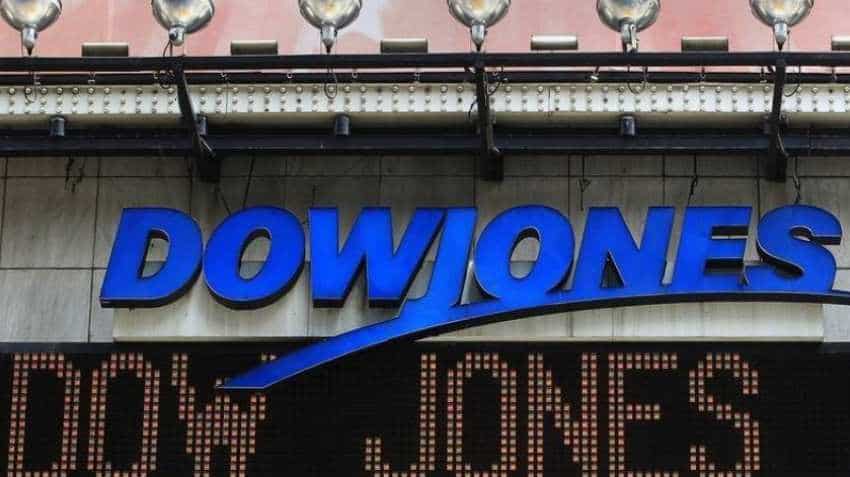 The Nasdaq Composite Index decreased 65.21 points, or 0.80 per cent, to 8,117.67. Shares of major US tech giants, the FAANG group of Facebook, Apple, Amazon and Google-parent Alphabet, all closed lower. The S&P 500 technology sector dipped 1.12 per cent, among the worst-performing groups. Health care traded on an upbeat note throughout the session to finish up 0.6 per cent.

Wall Street continued to digest the Federal Reserve`s latest decision on interest rate. The US central bank on Wednesday lowered interest rates by 25 basis points amid growing risks and uncertainties stemming from trade tensions and a global economic slowdown, following a rate cut in July that was its first in more than a decade.

The rate-cut move was largely in line with market expectation, however, the Fed failed to signal clearly on its future moves.