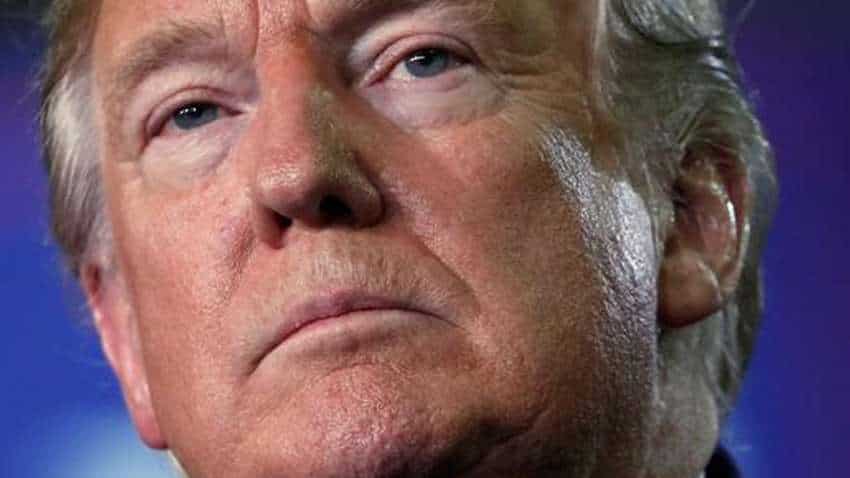 Twitter is also in regular touch with elected officials in efforts to improve the platform, the spokesperson added.
Written By: IANS
RELATED NEWS

US President Donald Trump wants to form a panel that would examine complaints of anticonservative bias and censorship on social media platforms, said a media report.

The US President added that the administration is "working to remedy this illegal situation."

According to a report in The Wall Street Journal on Saturday, it now seems that the US President actually has an action plan to address his concerns.

The scope and authority of the panel is still under the clouds, but sources of the outlet said that the plans may include a "White House-created commission" that would work in tandem with other agencies like the Federal Elections Commission and Federal Communications Commission.

In a White House meeting last year, Trump, who is a prolific Twitter user, complained to the company's CEO Jack Dorsey that he was losing followers.

On one occasion, Trump even accused Twitter of playing "political games."

Social media platforms have said that its rules are impartial.

A Twitter spokesperson told The Verge on Saturday that the platform enforces "the Twitter Rules impartially for all users, regardless of their background or political affiliation."

Twitter is also in regular touch with elected officials in efforts to improve the platform, the spokesperson added.