US hails UN budget cuts as 'step in right direction'

The General Assembly adopted a budget of USD 5.396 billion for 2018-2019, slightly below the USD 5.4 billion that UN Secretary-General Antonio Guterres had sought. 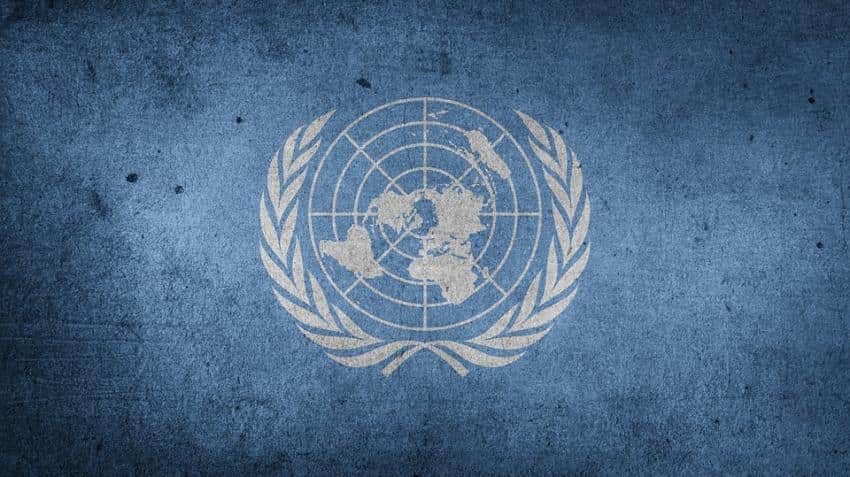 The UN's operating budget is separate from its peacekeeping budget, which was cut by USD 600 million this year. Image source: Pixabay

The United States has applauded a USD 285-million-cut in the UN core budget, saying it was "a big step in right direction."

The General Assembly adopted a budget of USD 5.396 billion for 2018-2019, slightly below the USD 5.4 billion that UN Secretary-General Antonio Guterres had sought.

The United States is by far the largest contributor to the UN budget, providing for 22 per cent of the core budget.

US Ambassador Nikki Haley said in a statement that "inefficiency and overspending" at the world body were "well known."

Haley said the budget negotiations had generated several "successes" with financial cutbacks and a reduction of the UN's "bloated management and support functions."

"We will no longer let the generosity of the American people be taken advantage of or remain unchecked," she said.

"This historic reduction in spending -- in addition to many other moves toward a more efficient and accountable UN -- is a big step in the right direction."

"While we are pleased with the results of this year's budget negotiations, you can be sure we'll continue to look at ways to increase the UN's efficiency while protecting our interests," she added.

The UN's operating budget is separate from its peacekeeping budget, which was cut by USD 600 million this year under pressure from the administration of US President Donald Trump.

The push for deeper cuts comes as Guterres is trying to build support for his plans for reform of the UN bureaucracy.

During a meeting held on the sidelines of the annual General Assembly debate in September, Trump said the United Nations had failed to reach its "full potential due to bureaucracy and mismanagement."

"We are not seeing the results in line with this investment," he said.

Last week, Trump threatened to cut funding to countries that supported a UN resolution rejecting his decision to recognise Jerusalem as Israel's capital.

US wholesale inflation: Slowdown from July yet still a painfully high level