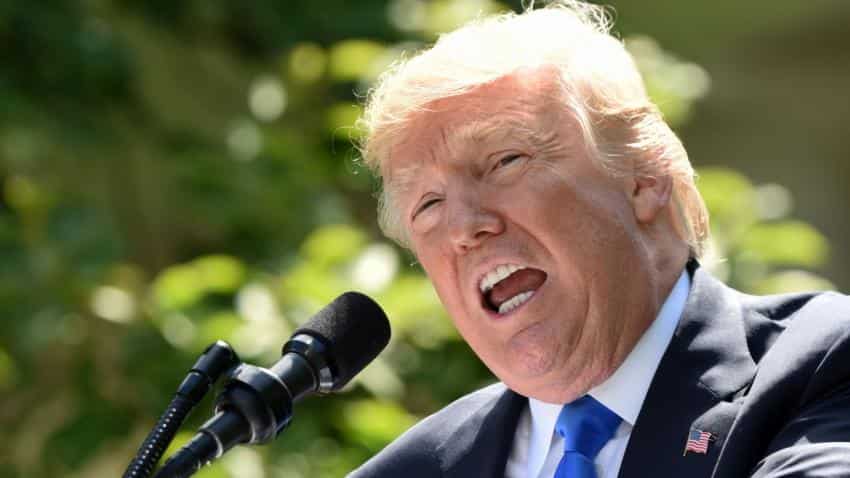 The US has welcomed the statement by BRICS nation condemning the nuclear test conducted by North Korea, saying it encourages the five-member bloc to contribute to global governance and stability.

"We encourage the BRICS forum to contribute constructively to global governance and stability. We welcome the members' condemnation of North Korea's recent nuclear test," a state department spokesperson said in response to a question yesterday.

"We express deep concern over the ongoing tension and prolonged nuclear issue on the Korean Peninsula, and emphasise that it should only be settled through peaceful means and direct dialogue of all the parties concerned," the BRICS statement had said.

The official however, did not respond to questions on the BRICS statement that named Lashkar-e-Taiba and Jaish-e- Mohammed as among terrorist groups creating problems in regional security.

"We, in this regard, express concern on the security situation in the region and violence caused by the Taliban, ISIL/DAISH, Al-Qaida and its affiliates, including Eastern Turkistan Islamic Movement, Islamic Movement of Uzbekistan, the Haqqani network, Lashkar-e-Taiba, Jaish-e-Mohammad, TTP and Hizb ut-Tahrir," read a joint declaration issued by the economic bloc during its annual summit in China's Xiamen.

"We reaffirm that those responsible for committing, organising, or supporting terrorist acts must be held accountable," the declaration added.
Pakistan has, however, denied these allegations.