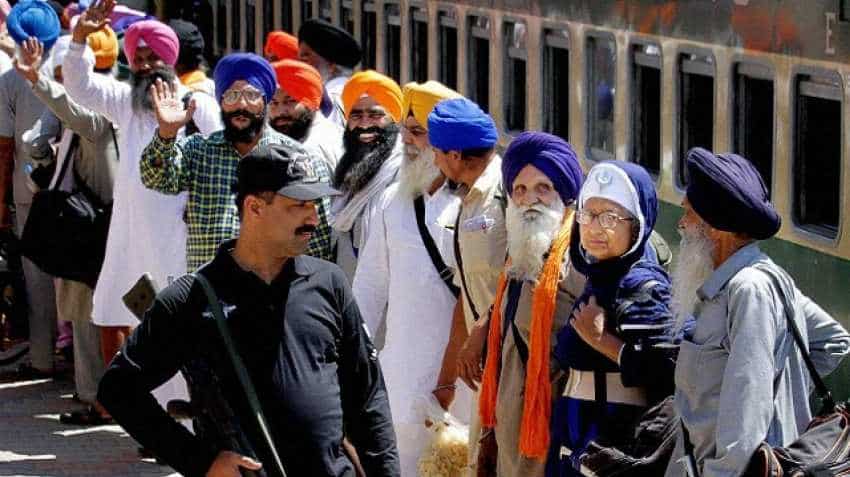 An American package delivery giant will pay USD 4.9 million to settle a discrimination lawsuit that alleged the company excluded employees from certain religious groups, including Muslims and Sikhs, from opportunities of being promoted at work due to a strict appearance policy.

Elizabeth Fox-Solomon, the EEOC's lead trial attorney for the case, said UPS' strict appearance policy "has operated to exclude Muslims, Sikhs, Rastafarians, and other religious groups from equal participation and advancement in the workforce for many years."

EEOC said in a statement that UPS prohibits male employees in supervisory or customer contact positions, including delivery drivers, from wearing beards or growing their hair below collar length.

The federal agency also alleged that UPS segregated employees who maintained beards or long hair in accordance with their religious beliefs into non-supervisory, back-of-the-facility positions without customer contact.

All this alleged conduct violates regulations of the Civil Rights Act, which prohibits employers from discriminating against individuals because of their religion and requires employers to reasonably accommodate an employee's religious beliefs unless doing so would impose an undue hardship on the ​employer.

EEOC had filed its lawsuit in July 2015 in the US District Court for the Eastern District of New York after first attempting to reach a pre-litigation settlement through its conciliation process.

"For far too long, applicants and employees at UPS have been forced to choose between violating their religious beliefs and advancing their careers at UPS, said Jeffrey Burstein, regional attorney for the EEOC's New York District Office adding that the EEOC filed this suit to end that longstanding practice at UPS.

The suit was resolved by a five-year consent decree entered by Judge Margo Brodie. Under the terms of the decree, UPS will pay USD 4.9 million to a class of current and former applicants and employees identified by the EEOC.

UPS also agreed to provide the EEOC with periodic reports of requests for religious accommodation related to the appearance policy to enable the EEOC to monitor the effectiveness of the decree's provisions.

Fox-Solomon voiced appreciation for UPS' willingness to make real changes to its religious accommodation process to ensure equal opportunity for people of all backgrounds.