The US dollar decreased in late trading on Friday, as investors digested a mixed batch of US economic data, amid worries over slowing activities in the manufacturing sector. 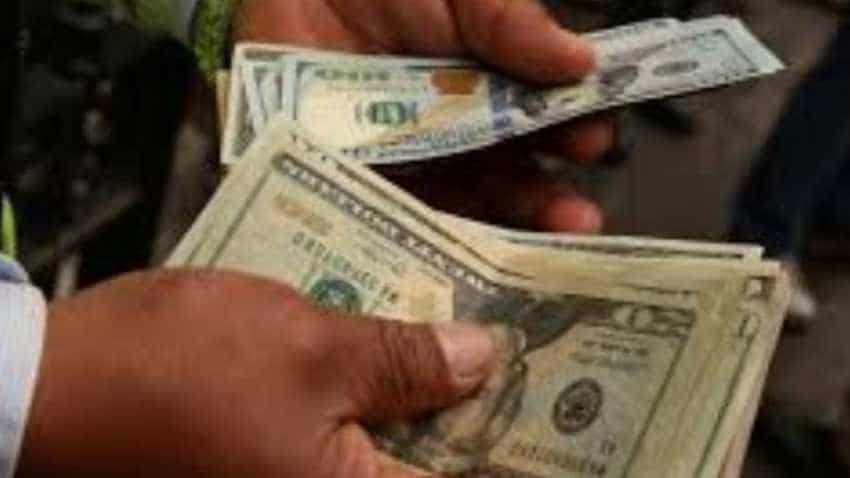 The US dollar decreased in late trading on Friday, as investors digested a mixed batch of US economic data, amid worries over slowing activities in the manufacturing sector. In late New York trading, the euro increased to $1.1194 from $1.1175 in the previous session, and the British pound rose to $1.3164 from $1.3027 in the previous session, Xinhua news agency reported.

The Institute for Supply Management`s non-manufacturing index declined to 55.5 per cent in April, 0.6 percentage point down from 56.1 per cent in March, which marks the slowest reading since August 2017, said the not-for-profit professional supply management organization on Friday.

The reading fell far short of an estimate of 57.5 per cent by economists polled by MarketWatch. The disappointing data has partially offset robust US job statistics in April. US total non-farm payroll employment increased by 263,000 in April, and the unemployment rate declined to 3.6 per cent, said the US Bureau of Labor Statistics on Friday, pointing to a bullish labor market.

The dollar index, which measures the greenback against six major peers, decreased 0.31 per cent at 97.5208 in late trading.

Rupee vs Dollar: Why INR depreciating? Chief Economic Advisor has an explanation

Indian Rupee likely to continue its depreciation rally, may fall up to 80.15/$ in 2-week, says expert – lists key negative triggers