US crackdown on asylum for migrants

Illegal migrants entering the US through its southern border will no longer be eligible for asylum under a new rule, the Donald Trump administration has said. 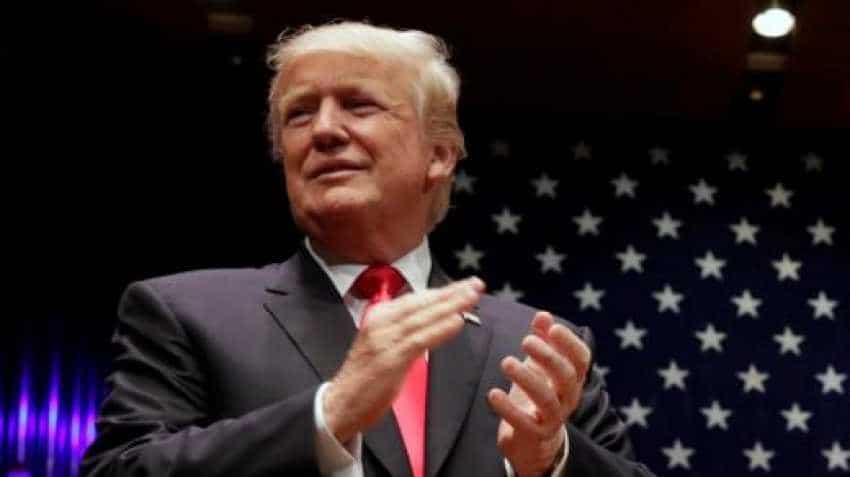 Illegal migrants entering the US through its southern border will no longer be eligible for asylum under a new rule, the Donald Trump administration has said. Image source: Reuters

Illegal migrants entering the US through its southern border will no longer be eligible for asylum under a new rule, the Donald Trump administration has said.

Announced by the Departments of Justice and Homeland Security on Thursday, the ruling would stop asylum for those who breach any presidential restriction on entry, the BBC reported.

Acting Attorney General Matthew Whitaker and Homeland Security chief Kirstjen Nielsen announced what is known as the Interim Final Rule. The rule would not apply retroactively. Trump was expected to sign it, the BBC report said.

The President can stop migration in the "national interest", a statement said.

Immigration was a major focus in Trump`s 2018 mid-term election campaign.

During which he consistently attacked a caravan of thousands of Central Americans making their way north through Mexico.

He even ordered troops to the border and declared the migrants to be an "invasion".

The newly announced diktat said presidents have the power to "suspend the entry of all aliens" and to impose "any restrictions he may deem to be appropriate on them" if they are judged to be "detrimental" to US interests under the Immigration and Nationality Act.

Accordingly, if the president issued a suspension or ban on entry through the US-Mexican border, those who illegally manage to enter the US would not be allowed to apply for asylum once there.

"Today, we are using the authority granted to us by Congress to bar aliens who violate a Presidential suspension of entry or other restriction from asylum eligibility," the statement added.

"US law specifically allows individuals to apply for asylum whether or not they are at a port of entry," they said.

If an asylum seeker enters the US illegally, they have been - until now - still entitled to a hearing of their claim, it added.

Days after his inauguration, Trump had put a controversial travel ban against people from several Muslim majority countries.