Teams from the three U.S. airlines that own 737 MAX jets were heading to Boeing Co`s factory in Renton, Washington, to review a software upgrade on Saturday, even as Southwest Airlines Co began parking its 34 MAXs near the California desert. 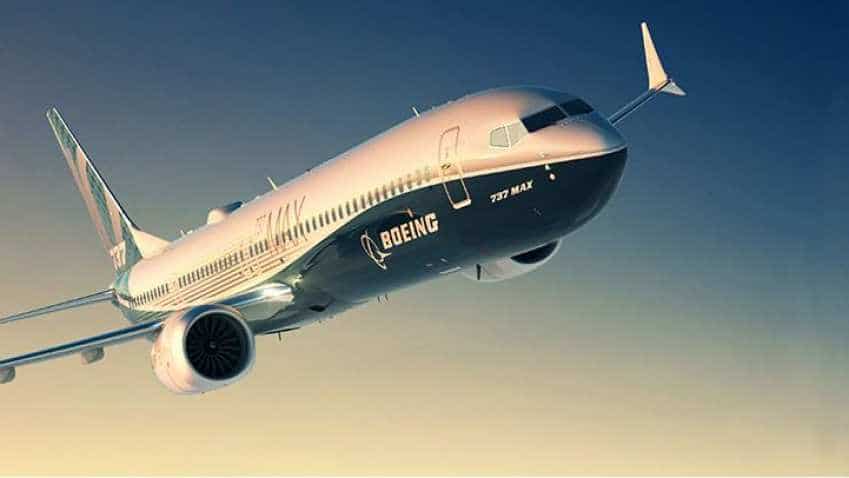 Teams from the three U.S. airlines that own 737 MAX jets were heading to Boeing Co`s factory in Renton, Washington, to review a software upgrade on Saturday, even as Southwest Airlines Co began parking its 34 MAXs near the California desert. The factory visits indicate Boeing may be nearing completion of a planned software patch for its newest 737 following a fatal Lion Air crash in Indonesia last October, but the timing for a resumption of passenger flights on the jets remains uncertain.

Boeing and the Federal Aviation Administration, which must approve the software fix and new training, are under U.S. and global scrutiny since the MAX suffered a second deadly crash involving Ethiopian Airlines in Addis Ababa on March 10, which led to a worldwide grounding of the fleet. The Allied Pilots Association (APA), which represents American Airlines pilots, said it has been in talks with Boeing, the FAA and airlines to get the airplanes flying again as soon as possible, albeit with an acceptable level of safety.

"Right now we`re in wait and see mode to see what Boeing comes up with," Captain Jason Goldberg, a spokesman for APA, said on Saturday. "We`re hopeful, but at the same time the process can`t be rushed." APA is among a delegation of airline safety experts and pilots set to test Boeing`s software upgrade, meant to change how much authority is given to a new anti-stall system developed for the 737 MAX, in Renton.

The system, known as the Maneuver Characteristics Augmentation System, or MCAS, is suspected of playing a role in both disasters, which together killed 346 people. Both crashes are still under investigation. Southwest, the largest operator of the MAX in the world, and United Airlines said they would also review documentation and training associated with Boeing`s updates on Saturday. United has 14 MAXs while American has 24.

Meanwhile, Southwest said it was starting to move on Saturday its entire MAX fleet to a facility in Victorville, California, at the southwestern edge of the Mojave Desert, while the global grounding remains in effect.  "The planes being in one place will be more efficient for performing the repetitive maintenance necessary for stationary aircraft, as well as any future software enhancements that need to take place," spokeswoman Brandy King said.

EPFO Account: Know how to update your employment exit date in 4 easy steps