Britain should slow the rate at which it increases its minimum wage to avoid the risk of low-paid workers being priced out of a job during the next recession, an anti-poverty think tank said on Thursday. 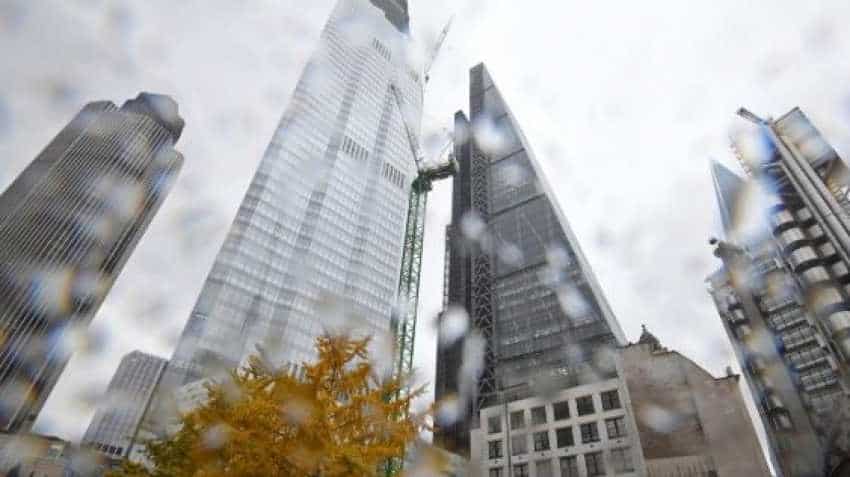 Britain`s unemployment rate has fallen to its lowest since 1975 at 3.8% and employment is at a record high. Reuters

Britain should slow the rate at which it increases its minimum wage to avoid the risk of low-paid workers being priced out of a job during the next recession, an anti-poverty think tank said on Thursday. The Resolution Foundation, a normally left-leaning research body, welcomed the rapid minimum wage increases that Britain`s Conservative government had ordered since 2015, but said further rises should be done more cautiously.

Britain`s unemployment rate has fallen to its lowest since 1975 at 3.8% and employment is at a record high, despite the minimum wage rising by more than a quarter since 2015 to stand at 8.21 pounds ($10.36) an hour for those aged 25 and over. However, the Resolution Foundation warned that it was dangerous to assume these economic good times would last.

"The minimum wage is at a crossroads," it said. "Policymakers seeking to combine ambition with caution might wish to aim for a still fast - but slightly slower rate - of increase than recently seen." Some economists fear Britain could be headed for a recession if trade tensions between the United States and China escalate, or if Britain leaves the European Union in a disorderly way later this year.

Britain`s minimum wage was introduced under Labour Prime Minister Tony Blair in 1999, and rose relatively modestly following the annual advice of a committee of academics, trade unionists and business representatives. In 2015 faced with complaints about stagnant living standards, Conservative finance minister George Osborne said he wanted to raise the minimum wage for over-25s to 60% of median earnings by 2020 - implying bigger annual increases.

Earlier this year Osborne`s successor, Philip Hammond, said the government wanted to go further, and it is launching a review into the future of the minimum wage. "We want to be ambitious - driving productivity across the income distribution, with the ultimate objective of ending low pay in the UK. But we also want to take care to protect employment opportunities for lower paid workers," Hammond said.

The Resolution Foundation said a minimum wage of about 10 pounds an hour would be needed to eliminate `low pay`, using a common definition of earnings that are less than two thirds of the median hourly wage. "Such an ambitious move would transform the labour market," Resolution Foundation analyst Nye Cominetti said.

The opposition Labour Party has also called for a similar level of minimum hourly pay. This would place Britain`s minimum wage, relative to average earnings, as the fifth-highest of the 24 countries in the OECD, a group of mostly rich economies, up from 7th place currently. France would be the only European country where the minimum wage is higher.