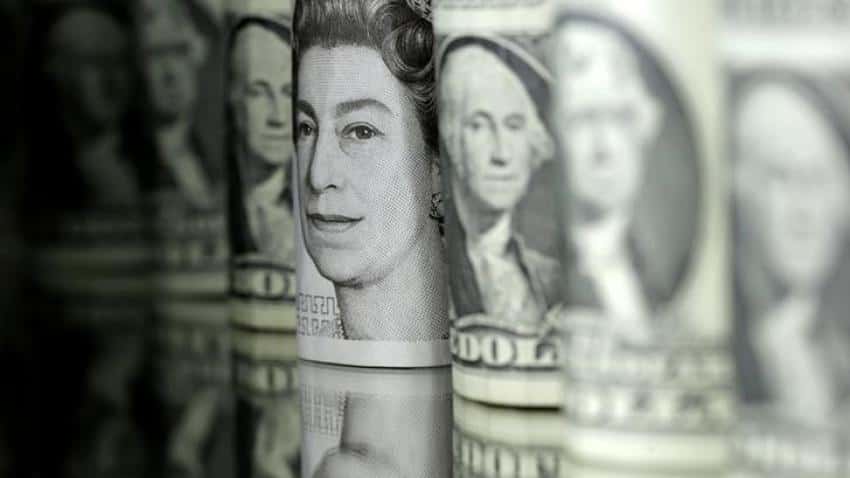 Stock markets rode out the latest rise in tensions around North Korea on Wednesday, with the main markets in Europe, Asia and the United States all inching higher as attention moved to minutes from the U.S. Federal Reserve`s last meeting.

MSCI`s broadest index of Asia-Pacific shares outside Japan rose 0.3 percent, regaining half the losses it saw on Tuesday when North Korea fired a missile into Japanese waters.

The organisation`s global shares index, however, reflected a relatively ambivalent global mood, rising less than 0.05 percent despite a handful of solid purchasing manager surveys in Europe.

New York`s main indices were also set to open a touch higher after the July 54 break.

"It has been a relatively light week in terms of economic data so far and investors are desperately looking for drivers," said Arnaud Masset, an analyst with Swissquote.

"Given the recent weakness in inflation and lacklustre households’ consumption data, it is more likely that the minutes highlight the concerns of FOMC members (about growth)."

A shift towards more hawkish language by several major central banks has dominated the past week. It has, for example, left markets unsure of how much longer emergency stimulus in Europe will continue to support asset prices.

For now investors seem to be giving policymakers the benefit of the doubt that the global economy can take any tightening of monetary policy, although the latest data on Wednesday was mixed -- strong in Europe and weaker in China. [PMI-M]

"While North Korea’s military ambitions are a background threat for markets, we don’t think that this particular geopolitical event is at the stage yet where it will cause a spike in volatility."

Shanghai stocks rose more than 1 percent, despite a drop in the Caixin/Markit services purchasing managers` index (PMI) to 51.6 in June, from 52.8 in May.

the euro zone was 56.3 in June, down from May but comfortably beating a flash estimate, chalking up the best performance last quarter in over six years.

Currency markets were in limbo, the euro trading around a cent below last week`s 14-month highs against the dollar, less than 0.2 percent lower on the day.

The dollar and yen were the main victims of the shift in language last week, but many analysts wonder whether the European Central Bank will be able to rein in money-printing later this year if the euro keeps gaining.

"I meet a lot of people while I talk to clients who think the ECB simply won`t be able to escape its current policy setting because a stronger currency is too damaging," said Societe Generale strategist Kit Juckes.

"The thought the ECB will resist pressure...is still leading many ... to look for cheaper levels to buy euro."

The dollar rose 0.2 percent higher against the basket of currencies used to measure its broader strength and slightly more against the yen to an almost two-month high of 113.69 yen.