The company gave few details on the Pittsburgh project, which has been in the planning since last year. 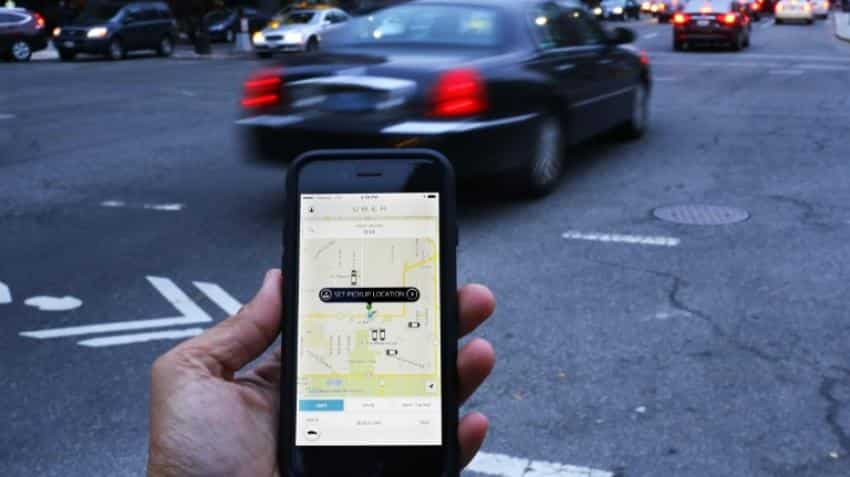 Uber unveiled its first self-driving car in May, beginning testing on the streets of Pittsburgh.

Uber said on Thursday it will deploy driverless cars for its ride-sharing services in Pittsburgh this month, pushing the envelope for the use of self-driving technology.

Uber said the program would begin with the cars carrying company "co-pilots," engineers and safety personnel, after testing the cars in the western Pennsylvania city without passengers for months.

At the same time, Uber also announced Thursday two other moves to further solidify itself as a trailblazer in driverless cars:

-- It established a $300 million venture with Chinese-owned, Sweden-based Volvo Cars to develop self-driving cars for sale by 2021;

"Together, we now have one of the strongest autonomous engineering groups in the world; self-driving trucks and cars that are already on the road thanks to Otto and Uber`s Advanced Technologies Center in Pittsburgh," said Uber chief executive Travis Kalanick in a statement.

The company gave few details on the Pittsburgh project, which has been in the planning since last year.

Nils Hagen-Frederiksen, spokesman for the Pennsylvania Public Utility Commission, which oversees Uber`s operations in the state, said they were awaiting information from the company on its Pittsburgh plan.

"We will be carefully reviewing that based on our commitment to safeguarding the travelling public," he told AFP.

According to Uber, initially the driverless cars deployed in the city will be Ford Fusions and Volvo XC90 SUVs; the latter is the car the joint venture with Volvo is focused on.

For the past two years, Uber has made a strong push into developing self-driving car technology, which is what it brings to the venture with veteran manufacturer Volvo.

"Volvo has consistently been a leader when it comes to safety. And partnership is crucial to our self-driving strategy because Uber has no experience making cars," said Kalanick.

Kalanick said the company is focused on boosting safety on the road in its work. He claims that 90 percent of road accidents are due to human error and that driverless cars will save lives.

Uber and Volvo were two of the founding members of a coalition unveiled in April to push for a unified US legal code on self-driving cars -- a group that also includes Google, car maker Ford and Uber rival Lyft.

Uber unveiled its first self-driving car in May, beginning testing on the streets of Pittsburgh.

Volvo engineers also began supervised tests of semi-autonomous cars in 2014 in the Swedish city of Gothenburg, where the company has its headquarters.

It will let a limited number of people test the vehicles on the streets of London and Gothenburg next year.

Pittsburgh, the home of robotics research pioneer Carnegie Mellon University, has strongly backed the push to develop the autonomous cars despite ongoing worries over regulation and safety.

"The city of Pittsburgh has been fully supportive of Uber`s efforts to expand its program and advance innovation. Mayor (William) Peduto, a regular user of Uber, welcomes these advancements and looks forward to further collaboration with the company," city spokesman Tim McNulty told AFP.

Uber to roll out electric cab offering in India