These UAE recruiting agencies have been banned by India; here is why 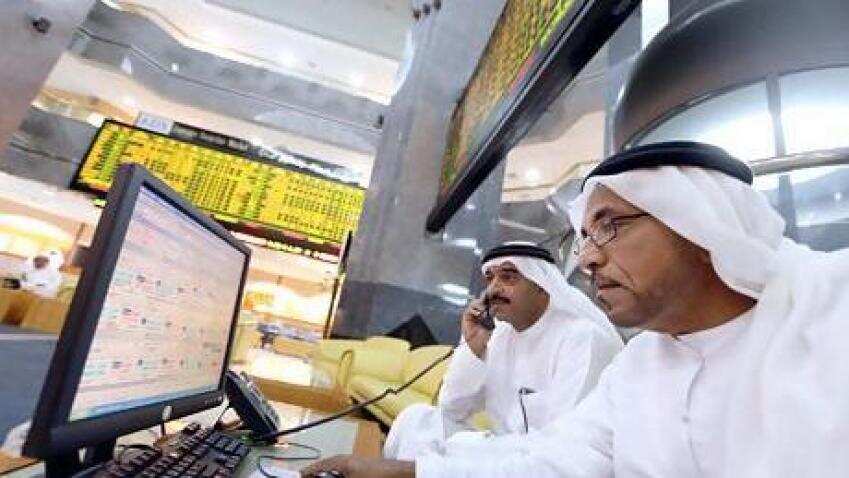 India has blacklisted some of the UAE-based shipping recruiting agencies, which abandoned Indian seafarers stranded in Dubai for last 22 months. Image source: Reuters
Written By: PTI

India has blacklisted some of the UAE-based shipping recruiting agencies, which abandoned Indian seafarers stranded in Dubai for last 22 months. The UAE-based agencies that employed Indian seafarers onboard various vessels, including Shah Al Arab Marine Agency, Enjaz 1 & 2, MV Azab, Sharjah Moon, Alco Shipping Services LLC and Azwa, have been blacklisted by Directorate General of Shipping under the shipping ministry. "It has been reported to this Directorate that Indian seafarers are stranded at Dubai for last 22 months due to abandonment by the owners / recruiting agencies....The seafarers are distressed, not paid wages for months not repatriated from after completion of contract," as per a communication by Directorate General of Shipping to Protector General of Emigrants, Ministry of External Affairs.

Since these listed companies/recruiting agents have been found to be habitual defaulters in terms of payment of seafarers wages & basic provisions, it has been decided to blacklist the recruiting owners/ agencies, Directorate General of Shipping said. It also directed all registered RPSLs who have recruited and placed Indian seafarers on these vessels/ ship-owners to immediately withdraw Indian seafarers and repatriate them. "RPSLs are also cautioned not to recruit and place seafarers on the ... Said vessels/ agencies. The immigration authorities are also requested not to give immigration clearance to the seafarers for boarding above," DG Shipping said.

Welcoming the step, CEO, Indian National Shipowners Association (INSA), Anil Devli told PTI, "It has been found that often some agencies recruit Indian seafarers and abandon them, leaving them in distress without proper means. The action by the government will go a long way in identifying such recruiting agencies".

In the current instance, while many are stranded in Dubai, some could be brought back after interventions. However, the exact number of such seafarers could not be ascertained. The government move will also caution Indian seafarers to conduct thorough checks on the credibility of shipping companies before joining them, he added.

Devli also said that currently about 50,000 Indian seafarers are on waters across the globe. INSA was incorporated on December 2, 1929 to deal with the problems affecting the growth and development of Indian Mercantile Marine and was later registered as a non-profit making company.