COVID-19 vaccines are effective at preventing hospitalisations and emergency department visits caused by the Delta variant of the SARS-CoV-2 virus, according to a US study. 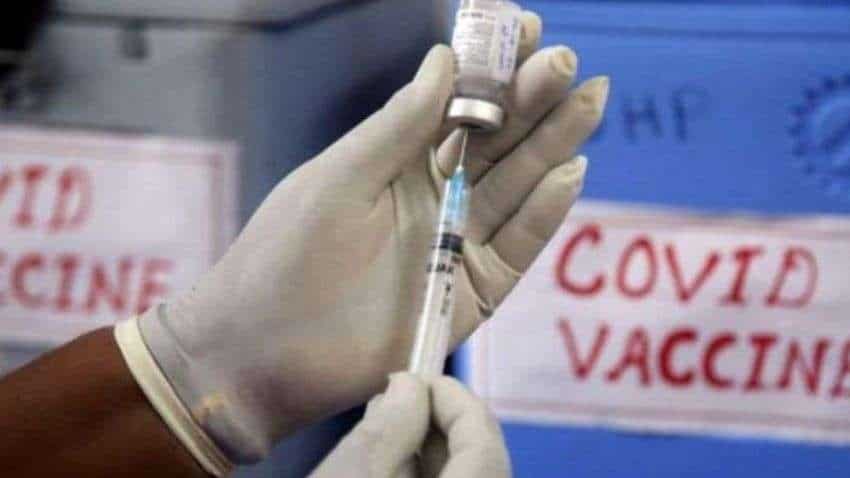 COVID-19 vaccines are effective at preventing hospitalisations and emergency department visits caused by the Delta variant of the SARS-CoV-2 virus, according to a US study.

"These real-world data show that vaccines remain highly effective at reducing COVID-19 related hospitalisations and emergency department visits, even in the presence of the new COVID-19 variant," said study author Shaun Grannis, vice president for data and analytics at Regenstrief Institute in the US.

"We strongly recommend vaccinations for all who are eligible to reduce serious illness and ease the burden on our healthcare system,? Grannis said in a statement.

The authors noted that the Centers for Disease Control and Prevention (CDC)'s VISION Network has analysed more than 32,000 medical encounters from nine states during June, July and August 2021, when the Delta variant became the predominant strain.

The results showed that unvaccinated individuals with COVID-19 are 5-7 times more likely to need emergency department care or hospitalisation, similar to the overall effectiveness prior to the variant, they said.

The study in Morbidity and Mortality Weekly Report, a weekly epidemiological digest for the US published by CDC, is also the first analysis from the VISION Network to show a marked difference between the effectiveness of the mRNA vaccines.

In the study's time period, Moderna was 95 per cent effective at preventing hospitalisations among adults aged 18 and older, the authors said.

The study also found that vaccine effectiveness is lower for people 75 years and older, which has not been shown in previous research.

The researchers explained that this could be due to a range of factors, including the increased time since vaccination.

"Despite the differences in effectiveness, vaccines continue to offer much more protection than not getting one at all," said Grannis, who is also a professor at Indiana University School of Medicine, US.

"While breakthrough cases do happen, data shows the symptoms are less severe, he said.

The authors of the study noted that a vast majority of COVID hospitalisations and deaths continue to be among unvaccinated individuals.

They added that COVID-19 vaccines are powerful tools for combating the pandemic.