The fact that 30 of the world`s largest and most influential cities have already peaked greenhouse gas emissions demonstrates that a rapid, equitable low-carbon transition is possible, and is already well underway. 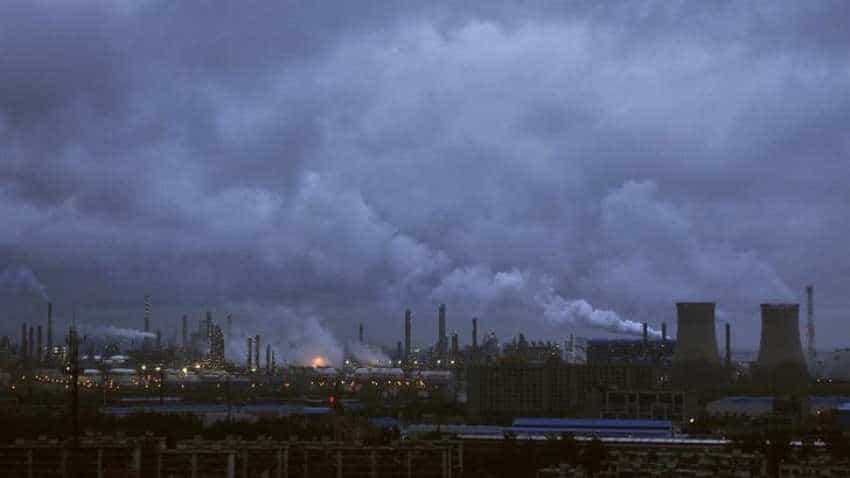 Austin (Texas), Athens (Greece), Lisbon (Portugal) and Venice (Italy) were the latest major cities to have peaked their greenhouse gas emissions, an analysis said on Tuesday. The world`s leading scientists have calculated that global greenhouse gas emissions must peak by 2020 in order to limit global temperature rise to 1.5 degrees Celsius.

The analysis published ahead of the C40 World Mayors Summit here confirms that 30 of the world`s largest cities, representing more than 58 million urban citizens, have now reached this crucial milestone.

The fact that 30 of the world`s largest and most influential cities have already peaked greenhouse gas emissions demonstrates that a rapid, equitable low-carbon transition is possible, and is already well underway.

C40 analysis shows that, since reaching peak emissions levels, these 30 cities have reduced greenhouse gas emissions by an average of 22 per cent. Copenhagen, the host city for this year`s C40 World Mayors Summit, has reduced emissions by up to 61 per cent.

As of today, half of all C40 cities have already reached peak emissions, are projected to achieve peak emissions by 2020, or have made concrete commitments to meet this ambitious goal. Though global emissions are still rising, cities are leading the charge to meet the critical targets the whole world now needs to achieve.

Mayors recognise the wide-ranging social, economic, and environmental benefits of climate action, and for the past decade, C40 cities around the world have been accelerating action needed to create healthier, cleaner, and more prosperous communities.

A few notable examples of the progress cities have accomplished over the past 10 years include 82 C40 cities have implemented cycle hire schemes, compared to 13 in 2009.

"The C40 cities that have reached peak emissions are raising the bar for climate ambition, and at the same time, exemplifying how climate action creates healthier, more equitable and resilient communities," said Mark Watts, Executive Director of C40 Cities.

As an organization, C40 plays an important role in helping mayors and city officials access critical data and resources to determine the best courses for climate action.