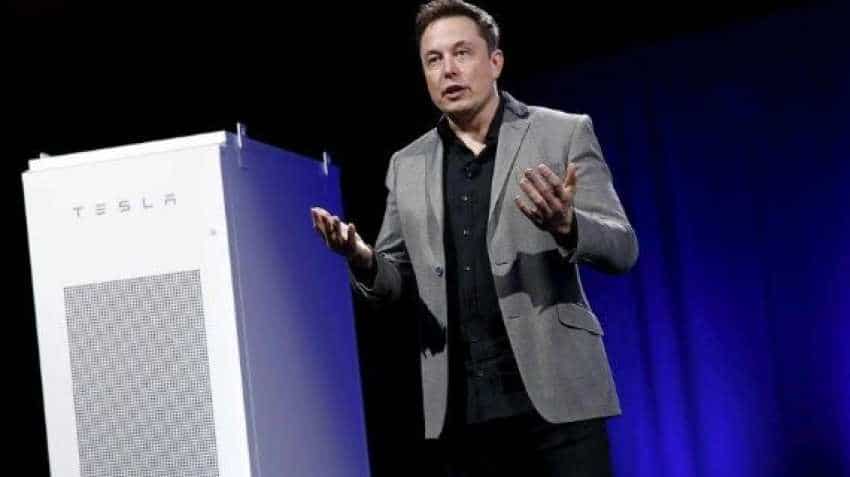 Buckingham said that the transport loop would be the envy of the world, and greatly benefit regional cities. Reuters

Tesla CEO Elon Musk has quoted $1 billion to build a commuter tunnel under Australia`s Blue Mountains, which divide Sydney from the country's vast western interior. The renowned tech innovator was responding via Twitter to a query by New South Wales (NSW) member of parliament Jeremy Buckingham, who described Sydney as choking with traffic and asked how much it would cost to build a 50-km underground tunnel.

"So probably around $750 million plus maybe $50 million per station."

Musk did not specify if he was referring to US dollars.

Rather than being open to conventional traffic flow, the Boring Company tunnels utilize specialized carriages which can transport people or vehicles at high speeds.

Buckingham said that the transport loop would be the envy of the world, and greatly benefit regional cities.

"You could live out in the beautiful western region of NSW, enjoy the lifestyle, clean air, and national parks while commuting into jobs centers of Penrith and western Sydney," he said.

"The infrastructure plan takes the pressure off traffic congestion and resources in Sydney, while providing a lifeline for our regions."

Twitter still thinks the $44 bn Musk deal is not terminated

'Thinking of' quitting job and becoming an influencer: Elon Musk