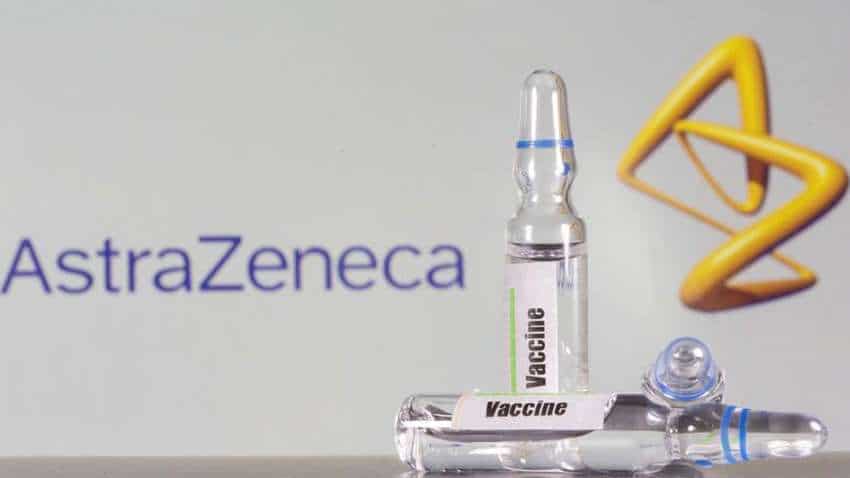 Health authorities in some European countries - including Germany - are facing resistance to the vaccine after side-effects led hospital staff and other front-line workers to call in sick, putting extra strain on already-stretched services. Germany has also recommended that the AstraZeneca vaccine be given only to people aged 18 to 64.

German officials have expressed growing disquiet over the quantities of the AstraZeneca vaccine being left untaken by nervous Germans.

"We strongly recommend it: this vaccine is safe and effective, it protects," Health Minister Jens Spahn told a news conference.

"It protects oneself and others, like both other vaccines," he added, referring to the two other vaccines so far approved for use by the European Union, from BioNTech/Pfizer and Moderna.

The health ministry said earlier this week that it has administered only 15% of the AstraZeneca shots it has available.

Lothar Wieler, the head of Germany`s Robert Koch Institute for Infectious Diseases, said that as more data came in from countries like Britain and Israel where there had already been extensive vaccination, the clearer it became that AstraZeneca`s product was "very, very effective".

A study of 500,000 vaccinations in Scotland found that the vaccine had reduced hospitalisations by 94%, Wieler said, calling that result "fantastic". Rejecting the vaccine would not be "technically, objectively justified", he said.

Wieler also warned the public to be vigilant in upholding social distancing since there was a risk otherwise of undoing progress and triggering a third wave of the epidemic.

"This virus will not go away," Wieler added. "Of course, we will live with the virus. We will eliminate the severity of the disease through vaccination and immunity and protect ourselves from it, but we will not be able to eradicate it."