Switzerland`s nine-year streak as the world`s most competitive economy came to an end on Wednesday, dethroned by the United States in an annual league table published by the World Economic Forum (WEF). 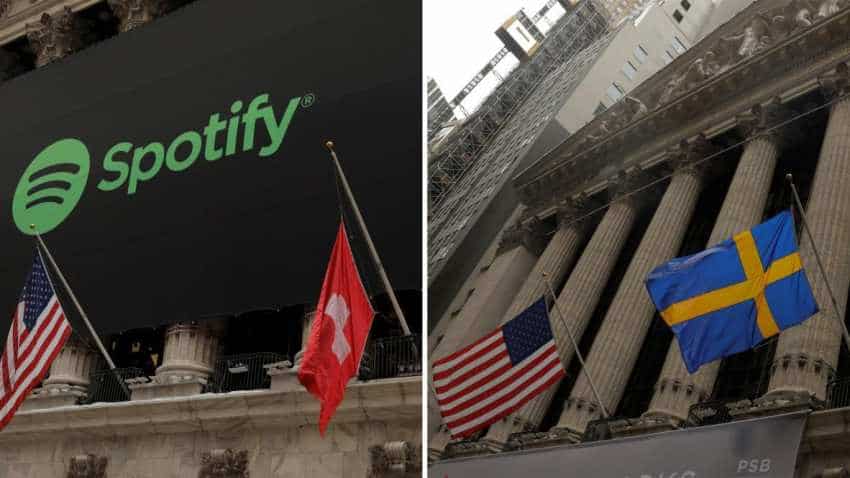 GENEVA: Switzerland`s nine-year streak as the world`s most competitive economy came to an end on Wednesday, dethroned by the United States in an annual league table published by the World Economic Forum (WEF).

A root-and-branch revamp of the WEF`s rankings, reoriented towards future technology-driven growth, pushed Switzerland into fourth place, with Singapore second and Germany third out of 140 countries, each marked on a scale from 0 to 100.

"The U.S. scores 85.6 which essentially means it’s still about 14 points away from that frontier of competitiveness," said Saadia Zahidi, a member of the WEF`s managing board. The United States was "an innovation powerhouse" with flexible labour and a big market, Zahidi said.

The old rankings had docked marks from the United States for its macroeconomic environment, high government debt being a particular weakness. But the new rankings awarded it 99.2 for "debt dynamics", an almost perfect score.

WEF experts denied that the analysis had been remodelled to flatter U.S. President Donald Trump, who topped the bill at the WEF`s annual meeting at Davos in January, bringing his "America First" message to the world`s elite.

"The old index and the new index are apples and oranges. The reason the new index has been built is because we’ve learned so much about what drives economic growth and growth in income in the long term," Zahidi said.

The 98 indicators in the index were drawn from international organisations and a survey of company executives and largely reflected long-term policies such as investing in digital skills, she said. That means Switzerland could take a while to win back its crown. Zahidi said it was a pillar of innovation but needed to work on its entrepreneurial mindset.

"You need to be able to have this ability to take risks and to use some of these newer technologies to actually create businesses. And not just to create businesses but to take them all the way from idea to actual commercialisation," she said.

Further down the rankings, China was in 28th place, Russia was 43rd, but India was 58th, a big slide from 40th under the old methodology last year. Saudi Arabia came 39th, a placing that "could potentially be affected" by the unfolding story of missing Saudi journalist Jamal Khashoggi, Zahidi said.

The bottom 30 were almost exclusively African countries, although Haiti and Yemen squeezed ahead of last-placed Chad, which scored 35.5.