A gloomy outlook on the final two issued by Standard & Poor`s undercuts the assumption that fallout from currency crises last year in both countries was already priced in. 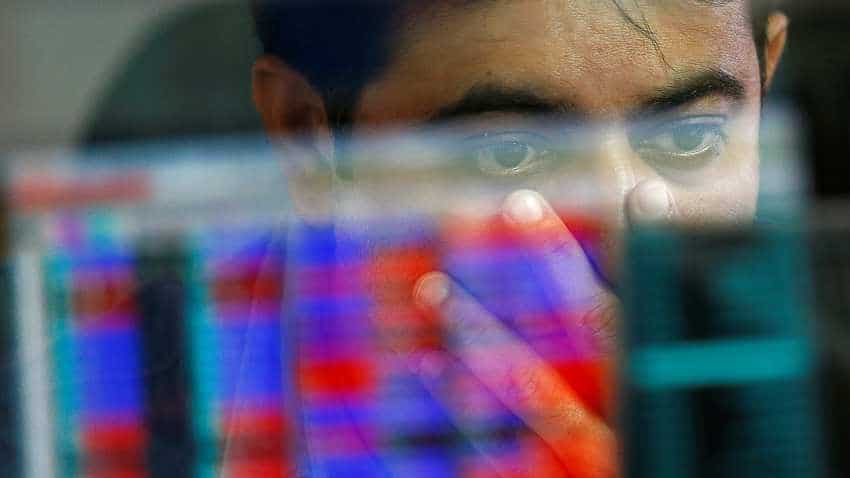 Emerging equities markets have soared this year as investor sentiment towards them rebounds, but for some the enthusiasm is being tempered by worries about surging bad loans at many banks. Non-performing loans have shot up to a global high of close to 10 percent of gross credit exposures in India, and they are expected to edge up this year in China, Mexico, Indonesia, Russia, Turkey and Argentina, say analysts.

A gloomy outlook on the final two issued by Standard & Poor`s undercuts the assumption that fallout from currency crises last year in both countries was already priced in.

As well as holding back financial sector growth and national economies, hefty levels of soured debt pose a particular risk for foreign investors, who have long favoured retail lenders as picks for getting exposure to rising middle classes in emerging markets.

EM bank lending swelled to an average of 128 percent of GDP among the BRICS - Brazil, Russia, India, China and South Africa - in 2017, from 98 percent in 2007, according to World Bank data. But such activity is vulnerable to swings in the credit cycle, and some fund managers are growing more cautious.

There have been signs of policy softening by some emerging market central banks, and some commercial lenders have been cutting foreign exchange exposure and slashing risk on their balance sheet.

But broad financial conditions are tighter at the start of 2019 than they were a year ago after several interest rate rises in the United States and concerns about weaker global growth.

Asked which banking sectors he was bearish on, Eaton Vance emerging markets corporate strategist Akbar Causer cited risks if China`s economic slowdown continued. The outlook for lenders in Turkey and Argentina was also "not so strong", he added.

Turkey`s banks are vulnerable as the lira`s depreciation and its lurch into recession - data on Monday showed the economy slumped 3.0 percent year on year at the end of 2018 - hampers borrowers` ability to meet debt obligations
S&P, in a note last month, said it expected Turkish NPLs to swell to around 6 percent this year, roughly double its earlier forecast. Official data showed it at 4 percent at the end of January.

Their combined external debt stands at around $1.37 trillion. That and heightened financial stress among companies based there could lead to difficulties for them repaying their debt, pushing up non-performing loans, Nguyen warned.

S&P this month took ratings action on 22 Mexican financial institutions, cutting the outlook on several to "negative" from "stable". They included Citigroup subsidiary Citibanamex and Banco Inbursa, controlled by the family of billionaire Carlos Slim.

S&P added, however, that cautious lending practices would help Mexican banks avoid a sharp rise in NPLs. Others see more immediate risks, particularly in Turkey, where the central bank last week held its base interest rate at an above-inflation 24 percent.

Even Garanti Bank, Turkey`s second-largest private bank and considered one of the best-run lenders across emerging markets, had a non-performing loan rate of 5.2 percent last year, above its forecast.

In India, banks had been under pressure to clean up a $190 billion pile of soured loans. But that pressure has eased since Shaktikanta Das - seen as closely aligned with Prime Minister Narendra Modi`s government - took over as central bank governor in December.

"What that means is they avoid a short-term potential crisis by enabling banks to avoid recognising the problem, but at the cost of slower long-term credit growth," said Harrison.