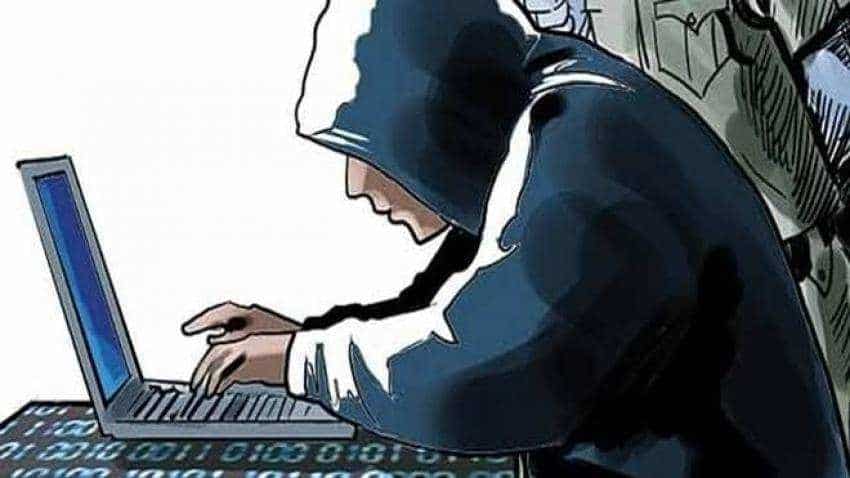 The number of such cyberattacks linked to nations jumped to six in 2018 from two in 2017 and two in 2016, the report, which was co-developed with British defence company BAE Systems, showed. Image source: PTI
Written By: Reuters
RELATED NEWS

Cyberattacks on financial institutions are increasingly being linked to nation-states, resulting in destructive and disruptive damages rather than just theft, according to a report by the Carnegie Endowment for International Peace. Out of 94 cases of cyberattacks reported as financial crimes since 2007, the attackers behind 23 of them were believed to be state-sponsored, the majority coming from countries like Iran, Russia, China and North Korea, the report found.

The number of such cyberattacks linked to nations jumped to six in 2018 from two in 2017 and two in 2016, the report, which was co-developed with British defence company BAE Systems, showed. The report which was shared with Reuters a day ahead of its official release highlights growing concerns about the vulnerability in the financial system to cybersecurity threats.

U.S. Federal Reserve Chairman Jerome Powell and Japan`s central bank chief Haruhiko Kuroda earlier this year said cyberattacks are currently the biggest risk for financial institutions. "Now banks have to defend against not only cyber criminals and politically-motivated disruptions, usually of a temporary nature, but large-scale theft pursued by a nation-state," said Tim Maurer, co-director at the Carnegie Endowment for International Peace.

"This evolution of the threat has forced regulators and industry worldwide to shift their attention from mitigating firm-specific risks to increasingly focus on sector- and system-wide risks," Maurer said. The report cited several example of such attacks.

In January, state-backed hackers from North Korea infiltrated the Bank of Chile`s ATM network and siphoned off $10 million, it said. Last year, North Koreans hacked the systems of India’s Cosmos Bank and siphoned off nearly $13.5 million through simultaneous withdrawals across 28 countries.

In 2016, North Korean hackers carried out an $81 million heist by breaching Bangladesh Bank’s systems and using the SWIFT network (Society for Worldwide Interbank Financial Telecommunication) to send fraudulent money transfer orders to the New York branch of the U.S. central bank where the Dhaka bank has an account.

State-sponsored attacks refer to operations that include direct nation-state activity and proxy activity carried out by criminals and so-called hacktivists.