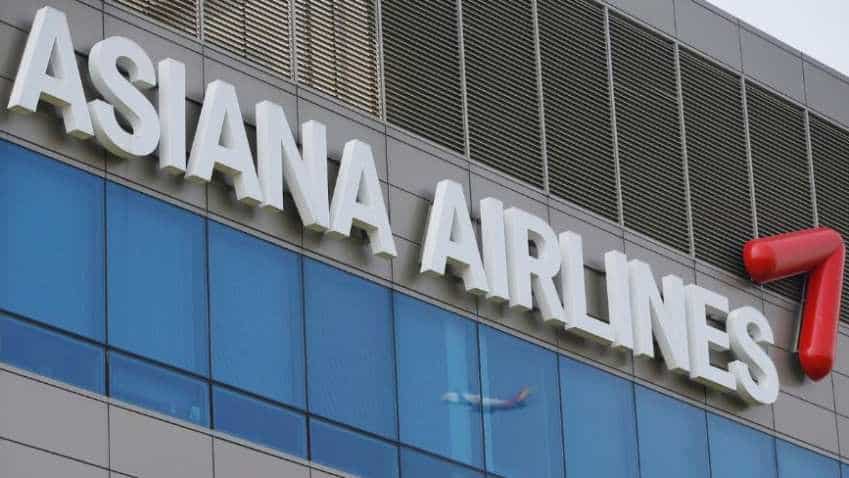 Asiana Airlines` biggest shareholder earlier this month said it would sell its entire stake of 564 billion won as of Monday`s closing share price, in response to creditors` rejection of an earlier request for support of 500 bn won. Image source: Reuters
Written By: Reuters
RELATED NEWS

State-funded Korea Development Bank, the lead creditor of Asiana Airlines - the country`s second-biggest carrier after Korean Air Lines Co Ltd - declined to comment. A spokesman for the parent group of both Asiana and Kumho Industrial said it will "do its utmost" to sell Asiana Airlines, adding that it expects to sign a preliminary deal with creditors later on Tuesday.