SoftBank said Ola had seen 55% improvement in expected arrival time of vehicles in 2015-16. 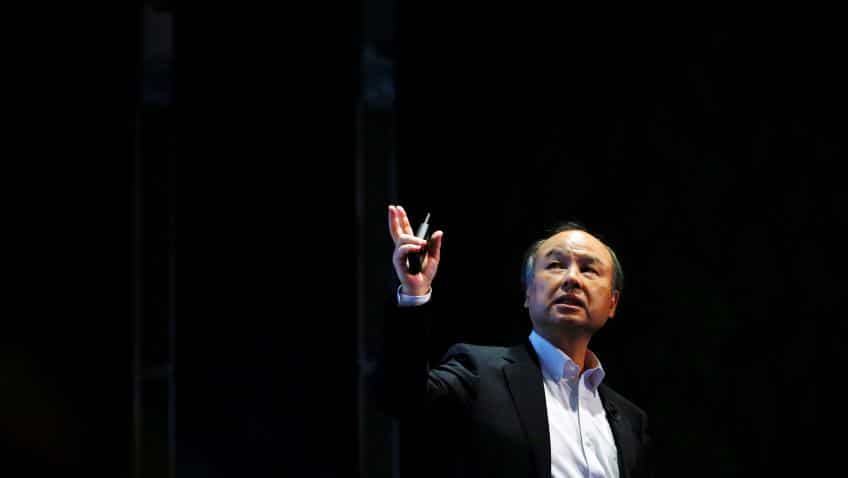 Japanese telecom giant SoftBank on Tuesday said its investee companies in India -- Snapdeal, Oyo Rooms, Ola and Hike -- saw good traction even though its own profits dropped 27% for the fiscal ended March.

SoftBank's sales for 2015-16 totalled 9.15 trillion yen ($84 billion), up nearly 8% from the previous financial year. Chief Executive Masayoshi Son said the Indian companies in which SoftBank has invested are growing, which include games, online messenger and retail businesses.

According to the investor presentation, e-commerce major Snapdeal saw the value of merchandise (GMV) sold through its platform rise 90% in 2015-16 over the previous fiscal.

"Repeat purchase rates increasing... Investing in supply chain technology... (Freecharge is) the fastest-growing digital wallet in India," the presentation stated. However, the pace of growth is slowing compared with previous quarters.

Snapdeal, however, declined to comment on the GMV numbers. Earlier this year, Snapdeal had said it will move away from the usual practice of focussing on GMV as a growth parameter and instead aims to enable 20 million users to transact on its ecosystem daily by 2020.

SoftBank said Ola had seen 55% improvement in expected arrival time of vehicles in 2015-16 and has the largest network of customers and cabs in India.

The Tokyo-based company said the monthly message volume on Hike, the mobile instant messenger, had seen 2.4 times y-o-y growth in the said fiscal.

"Hike is the first Indian Internet company with more than 100 million users. There is a strong engagement at 120 minutes per week... Over 100 million games have been played in the first month after launch," the presentation said.