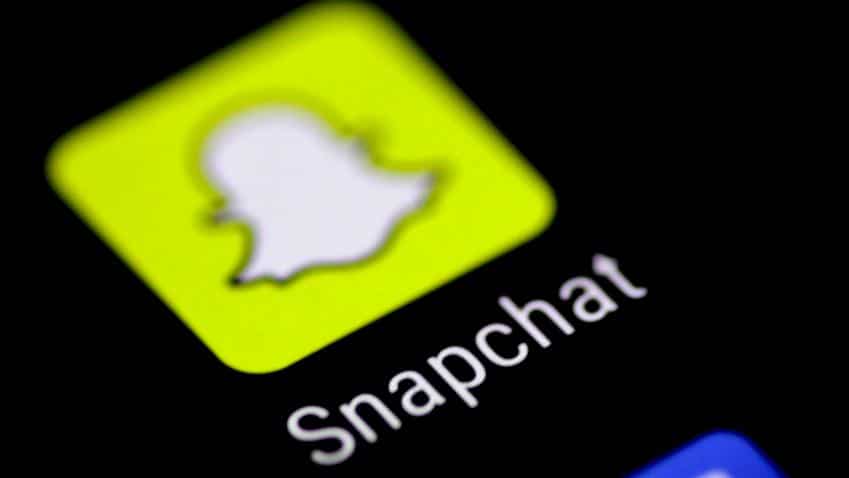 Adding more daily average users, popular photo-sharing platform Snapchat reportedly grew faster than Facebook in the fourth quarter of 2017 in the US.

"Snap is still growing faster than Facebook in North America, the most lucrative market for both companies," CNBC reported on Wednesday.

Snap Inc, the parent company of Snapchat was quoted as saying that its daily average users in the region during the fourth quarter of 2017 rose five per cent from the prior quarter to 80 million.

"Facebook said last week its daily average users in the US and Canada fell slightly from the third quarter, to 184 million. That was the first time Facebook reported such a drop," the CNBC report added.

On a Year-on-Year (YoY) basis, Snap grew much faster during the period, with Daily Active Users (DAUs) surging 17.7 per cent.

On that basis, Facebook`s growth was just 2.2 per cent.

Snapchat`s growth indicates that Snap`s CEO Evan Spiegel`s design overhaul of the app that was unveiled in November 2017 is helping the company reclaim some of its popularity that waned after Facebook`s launch of Instagram "Stories".

The redesign has been reportedly rolled out to about 20 per cent of Snapchat users so far.

"In the first test markets using the redesigned app, the number of daily users watching publishers` `Stories` in Discover grew by more than 40 per cent.

"The redesign also correlated with a higher volume and length of ad views," Spiegel was quoted as saying by Forbes.