Indian and Chinese officials said after that meeting there was talk of Beijing increasing its soymeal, rapeseed meal, rice and sugar imports from India 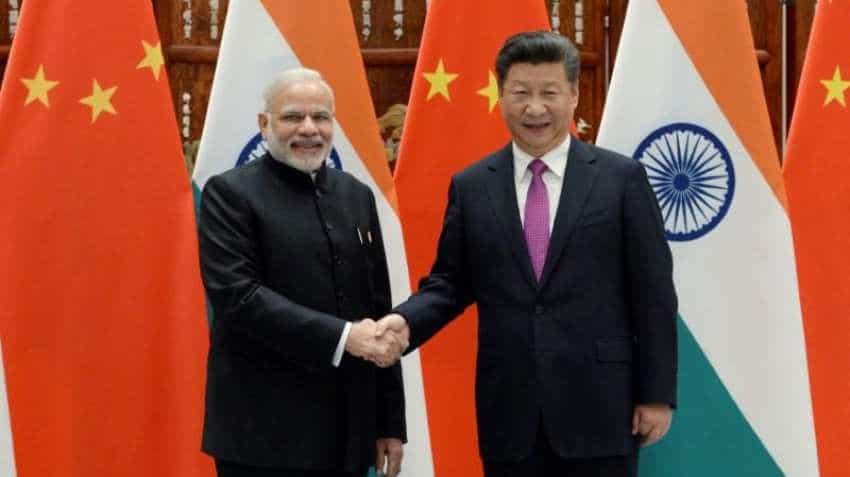 Indian and Chinese officials said after that meeting there was talk of Beijing increasing its soymeal, rapeseed meal, rice and sugar imports from India. Source: Reuters
Written By: Reuters
RELATED NEWS

China and India may be talking about improving their trade relationship but there is little action to go with the words. According to Indian government officials and representatives of various Indian trade bodies, progress is very slow - and may even be getting slower after last weekend`s truce between the United States and China in their trade war.

Both India and China have sought to rebuild trust after a armed standoff over a stretch of the Himalayan border last year. Indian Prime Minister Narendra Modi and Chinese President Xi Jinping have met a number of times this year to give impetus to the trade discussions.

The latest was last week, when they met on the sidelines of the G20 meeting in Argentina. Indian and Chinese officials said after that meeting there was talk of Beijing increasing its soymeal, rapeseed meal, rice and sugar imports from India, while China would push for more Chinese exports of dairy products, apples and pears to India.

India is also keen to increase its exports of drugs to China. In reality, though, getting such exchanges turned into deals is going to be a laborious process.

"When we say the Chinese are receptive, it means the talks are happening, but it`s going slow," said one senior Indian government official with direct knowledge of the discussions. "It can be termed as progress because just a few months ago, we weren`t even talking," said the official, who did not wish to be named because he is not authorised to talk to media.

The Chinese commerce ministry did not respond to a faxed request for comment for this article. Bilateral trade between China and India touched $89.71 billion in the year ending March 2018, with the trade deficit widening to $63.05 billion in China`s favour, more than a nine-fold increase over the past decade.

The Indian government is very keen to reduce that gap. A recent study commissioned by India`s trade ministry and reviewed by Reuters, said: "There is no bilateral trade relationship of greater economic and political significance for India than with China."

The reduction in trade tensions between Washington and Beijing, which has led to a delay in the imposition of larger punitive tariffs by the United States pending further trade talks over a 90-day period, means that the Chinese government may not feel the need to speed up its discussions with New Delhi, Indian officials said.

The government has received calls from jittery exporters who want to know whether the improvement in the relationship between China and the United States would make India`s position weaker, said the senior Indian government official.

Ajay Sahai, director general of the Federation of Indian Export Organisations, also said China`s truce with the United States may be a roadblock to improved trade with Beijing. "As it is, the China-U.S. tariff tension was a temporary opportunity and it is not correct for companies to base their long-term strategies on it," said Sahai.

One longer term impediment to improved trade is product quality, and trade, industry and government officials in India said both Beijing and New Delhi could take time to iron out their differences. Last week, India and China signed an agreement allowing Beijing to inspect imports of Indian fish meal and fish oil.

A Chinese trade delegation is coming to India on Dec. 10 to inspect soymeal plants, said D.N. Pathak, executive director of the Soybean Processors Association of India. India wants China to drop a years-long ban on soymeal imports from the South Asian nation.

China was a leading buyer of Indian soymeal, a key ingredient in animal feed, until Beijing banned the purchases in late 2011 over quality concerns. In November, India`s trade ministry said the country could export up to 2 million tonnes of sugar, but trade officials said the target was too steep because China has already exhausted its import quota for this year.

Although India has contracted to sell some tiny shipments of rice to China, officials said New Delhi would find it difficult to boost volumes as Beijing has traditionally been importing the staple from Vietnam and Thailand and the Chinese would take time to develop a taste for Indian rice.