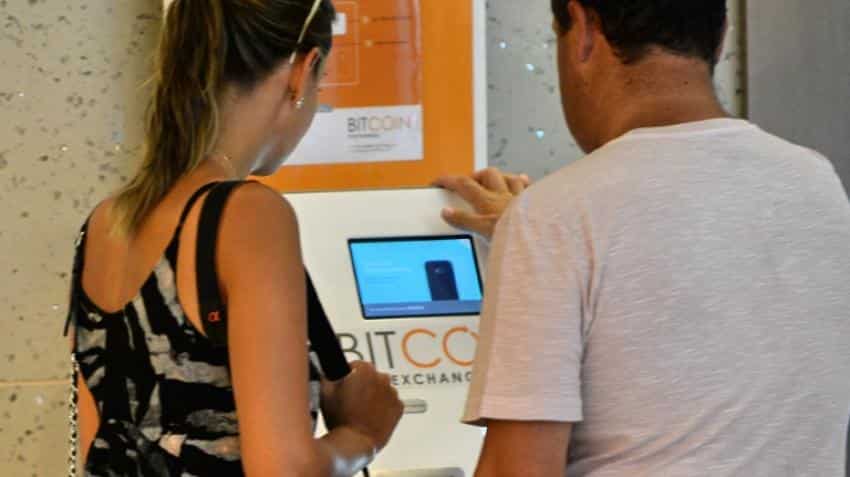 Blockchain technology debuted in 2009 as a public ledger for the digital currency bitcoin, but its potential for securely tracking transactions has meant it is being eyed for other uses.

The pilot project aims to integrate the service into the mainstream as the Southeast Asian country seeks to become a regional hub for new financial technologies.

During the pilot phase, banks will be able to purchase a virtual currency regulated by the MAS, which can then be used for an inter-bank payment. The digital currency can then be redeemed for cash.

This removes a need to send instructions through the MAS, a process that adds time and cost to the payment process, Menon said.

He added: "The next phase of the project will involve transactions in foreign currency, possibly with the support of another central bank."

Blockchains are considered tamper-proof registers in which entries are time-stamped and linked to previous "blocks" in a data chain.

Blockchains serve as public ledgers considered easy to audit and verify. They are also automated, speeding up transactions and limit potential for error or revision.