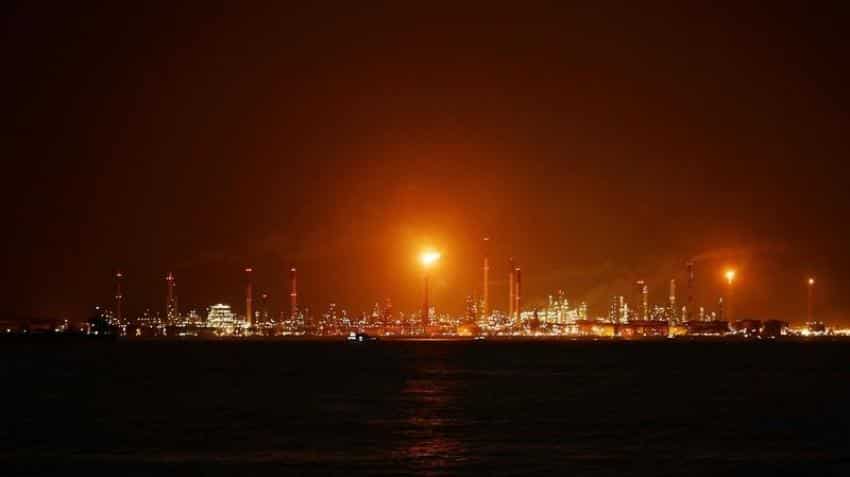 Singapore authorities say they have uncovered a complex, cross-border scheme to steal large quantities of oil from Shell`s biggest refinery.

Police have so far charged 14 men, arrested 20 and seized at least one oil tanker and millions of dollars in cash.

The latest charges were filed on Thursday. Here`s what we know so far.

Among the 14 men charged, there are 11 Singaporeans and three Vietnamese.

Eight of the Singaporeans were employees of Shell Eastern Petroleum (Pte) Ltd, the Singapore subsidiary of Royal Dutch Shell Plc, while two others worked for Sentek Marine & Trading Pte, one of Singapore`s biggest marine fuel suppliers.

Sentek Marine said the suspects were its marketing and operations manager and a cargo officer. The cargo officer is accused in court documents of receiving stolen goods on a Singapore-owned and -flagged ship, Sentek 26.

The other Singaporean worked for Intertek, a British-listed company specializing in quality and quantity assurance, including for fuel products.

The Vietnamese nationals were charged with receiving stolen property aboard two other ships - Prime South and MT Gaea - both of which are Panama flagged.

Authorities have arrested 20 people in connection with the case, sources close to the matter said.

WHAT WAS STOLEN AND WHEN?

The court documents list thefts on several dates going back to July 2017, many of which happened during the refinery`s normal working hours and involved millions of dollars` worth of gasoil.

Below is a list of the dates of the incidents and the amount and value of gasoil reportedly stolen. In some cases, currency conversions have been done by Reuters.

WHERE WAS THE OIL HEADED?

There have been three ships named in court documents as having received the stolen oil - Prime South, Sentek 26 and MT Gaea.

Over the last three months, those vessels have travelled between ports in Singapore, Vietnam, Thailand and Indonesia, shipping data from Thomson Reuters Eikon show.

Some of those charged so far are due back in court on Jan. 22 and Jan. 25, and may face additional charges.