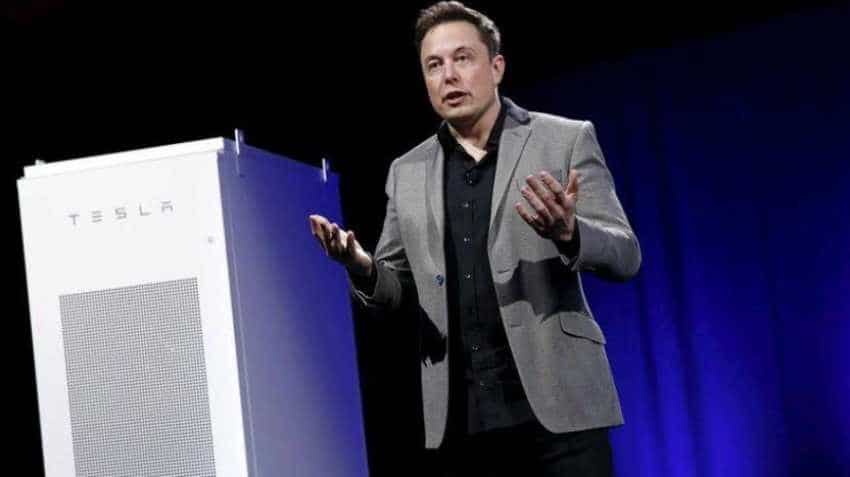 The U.S. securities watchdog`s request that a federal judge hold Tesla Inc Chief Executive Elon Musk in contempt over the billionaire entrepreneur`s use of Twitter was "reasonable," said a U.S. Securities and Exchange Commission official on Monday. SEC Commissioner Robert Jackson, a Democrat, told reporters at a conference in Washington that the SEC was reasonable in suggesting greater oversight of Musk`s communications, including the threat of new fines if he backslides.

"The idea (is) that we would have future oversight to prevent future problems from recurring," Jackson said. The SEC had asked U.S. District Judge Alison Nathan to hold Musk in contempt over a Feb. 19 tweet in which the agency said he had improperly posted material information about Tesla`s vehicle production outlook without seeking approval from its lawyers.

In a Friday order, the judge gave both sides until April 18 to reach a resolution. If they do not, the judge said she would decide whether to hold Musk in contempt. If he is held in contempt, the judge would allow discussions on possible sanctions. "I understand those who are skeptical and who feel that it`s innovative relief – to me it was important relief and I thought enforcement took very reasonable steps, both to the nature of the relief and our oversight of that relief," added Jackson of the judge`s order.

The SEC, which had sued Tesla, asked the company in September to consider removing Musk. The CEO agreed to step down as Tesla`s chairman in an agreement that also required preapproval of Musk`s written communications that could be material to the company, such as volumes of cars produced or other information likely to change the value of its securities. In a statement by Tesla on Thursday, Musk said "the tweet in question was true, immaterial to shareholders, and in no way a violation of my agreement."

The SEC said the first of the Feb. 19 tweets conflicted with Tesla`s Jan. 30 outlook, when it targeted annualized Model 3 production exceeding 500,000 as soon as the fourth quarter, and projected 360,000 to 400,000 vehicle deliveries this year. At the time the SEC also said Musk had violated their agreement by sending a tweet that had not been vetted by Tesla`s lawyers and he should be held in contempt. It did not say what penalties it wanted imposed, raising the question of whether it would again seek his removal or propose less drastic measures.